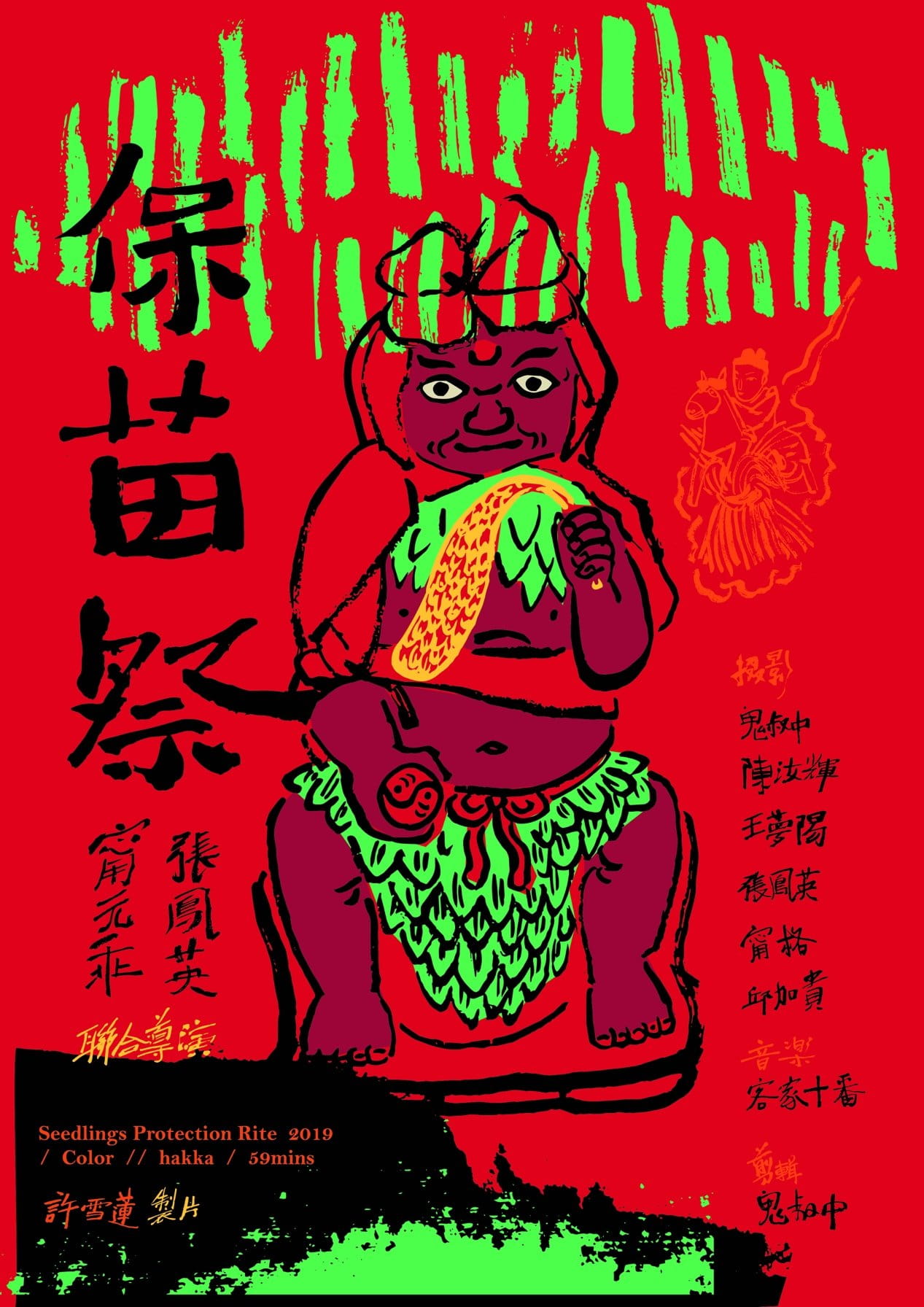 The seedlings protection rite (also called the parade of big rice dumplings) is a spring agricultural festival of the Hakka people in western Fujian,China. People worship the God of Grains (Shennong) in the rite. People collected thousands of fresh bamboo leaves, sew them together and make a pair of big dumplings filled with 120 kilograms of rice each. They also made tens of thousands of finger-sized rice dumplings for believers to take home. On the fifteenth day of the second lunar month, villagers carry out the statues of the God of Grains and big dumplings. Followed by flowers cars, eight sheds carry children chosen from every clan name in the village who are dressed up as ancient heroes, as people parade around the village. After the rite, villagers believe that the farmland is awakened, and that disasters are averted. A new agricultural cycle begins.