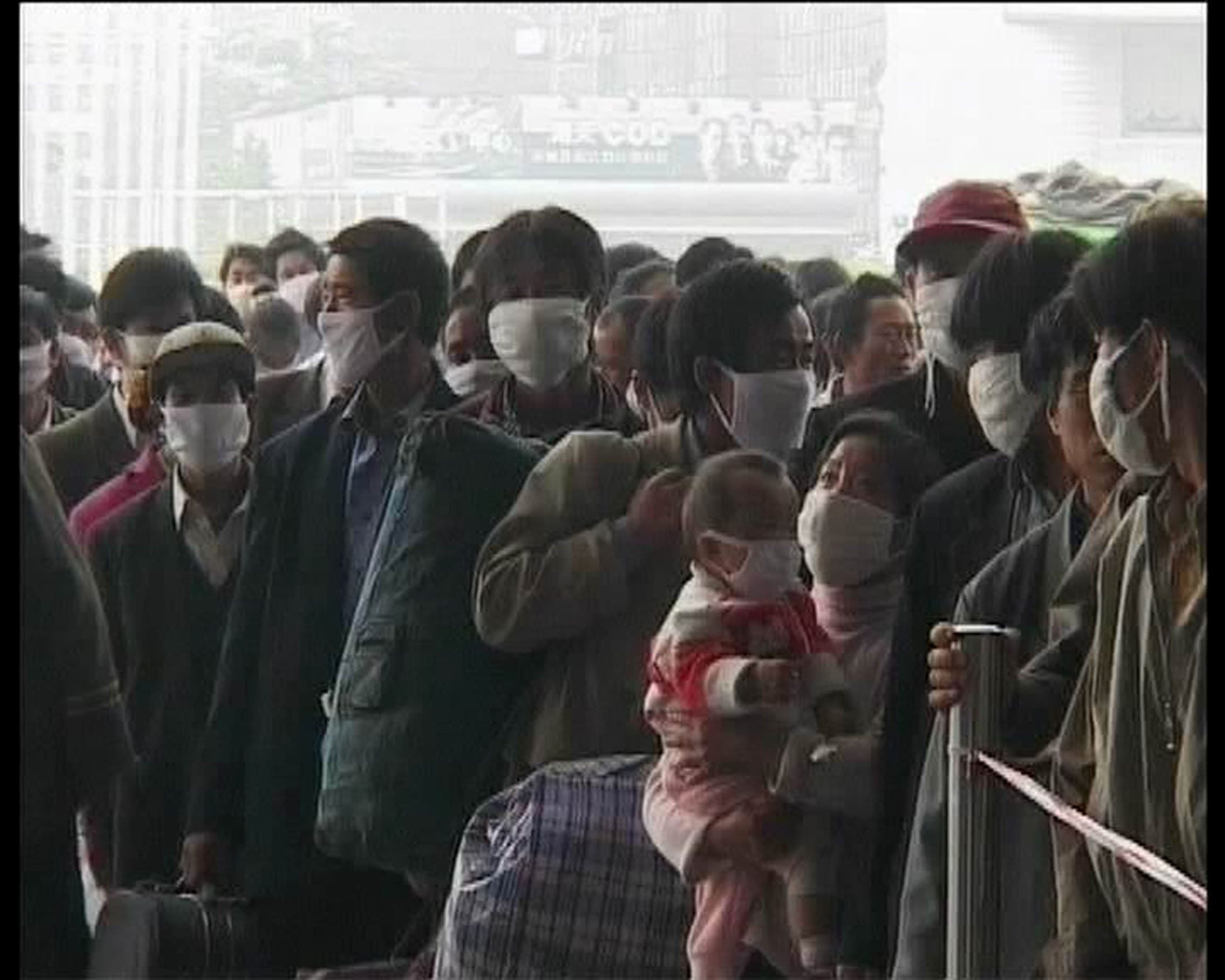 Between April and June 2003, the brutal SARS epidemic had a deep impact on Chinese people’s lives, especially in Beijing. Flocks of migrant labourers who had come to the capital to find work started straggling back to their hometown in the countryside to escape the illness. I spent a day in the crowd packed into Beijing West railway station, trying to capture an event that made many feel emotional disquiet, while forcing them to meditate on their life and situation. 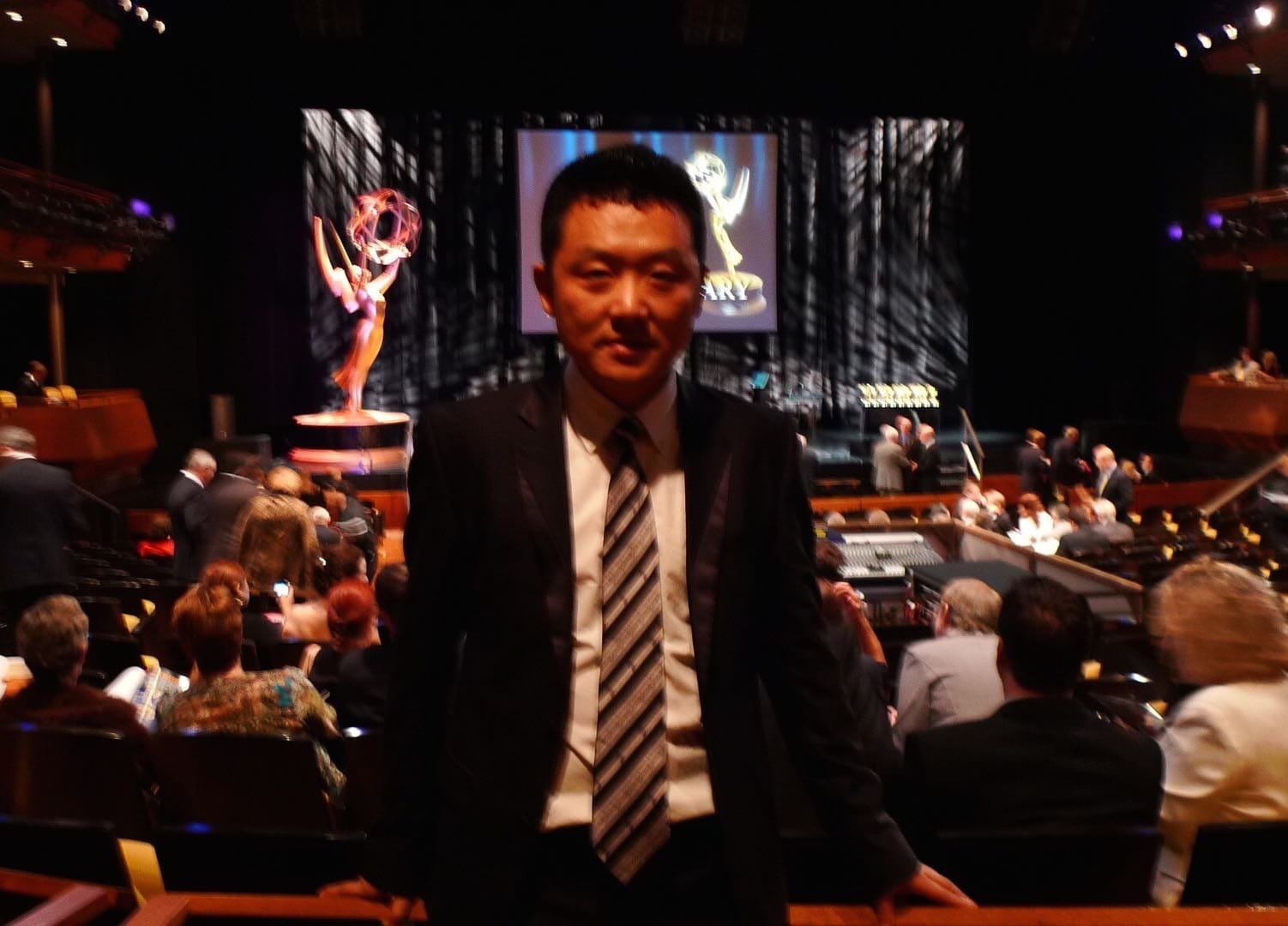 Wang Shiqing is a cinematographer and independent filmmaker based in Beijing. A graduate of the Beijing Film Academy, he has been the director of photography on over 120 productions ranging from TV dramas and music videos to commercials and documentaries. Wang acted as Director of Photography for the multiple-award winning documentary Up the Yangtze, which screened to warm reception in cinemas across Canada and the USA between February and October 2008. The film was listed as part of Canada’s Toronto International Film Festival Top Ten 2007, and was described by the Globe and Mail’s Liam Lacey as “Outstanding … gorgeously shot and as gripping as an epic novel”.

Wang was awarded the prize for Best Cinematography for a Documentary Feature for Up the Yangtze at the 2008 RiverRun International Film Festival in North Carolina. He was also among the nominees for Cinema Eye Honours and the 30th Annual News and Documentary Emmy in the category of Outstanding Achievement in Cinematography.

In 2008, Wang Shiqing received certification in recognition of his successful completion of the Asian Film Academy programme over three weeks in Pusan, South Korea, where he shot the short film One Last Goodbye with a Japanese director and other young Asian Film Academy fellows.