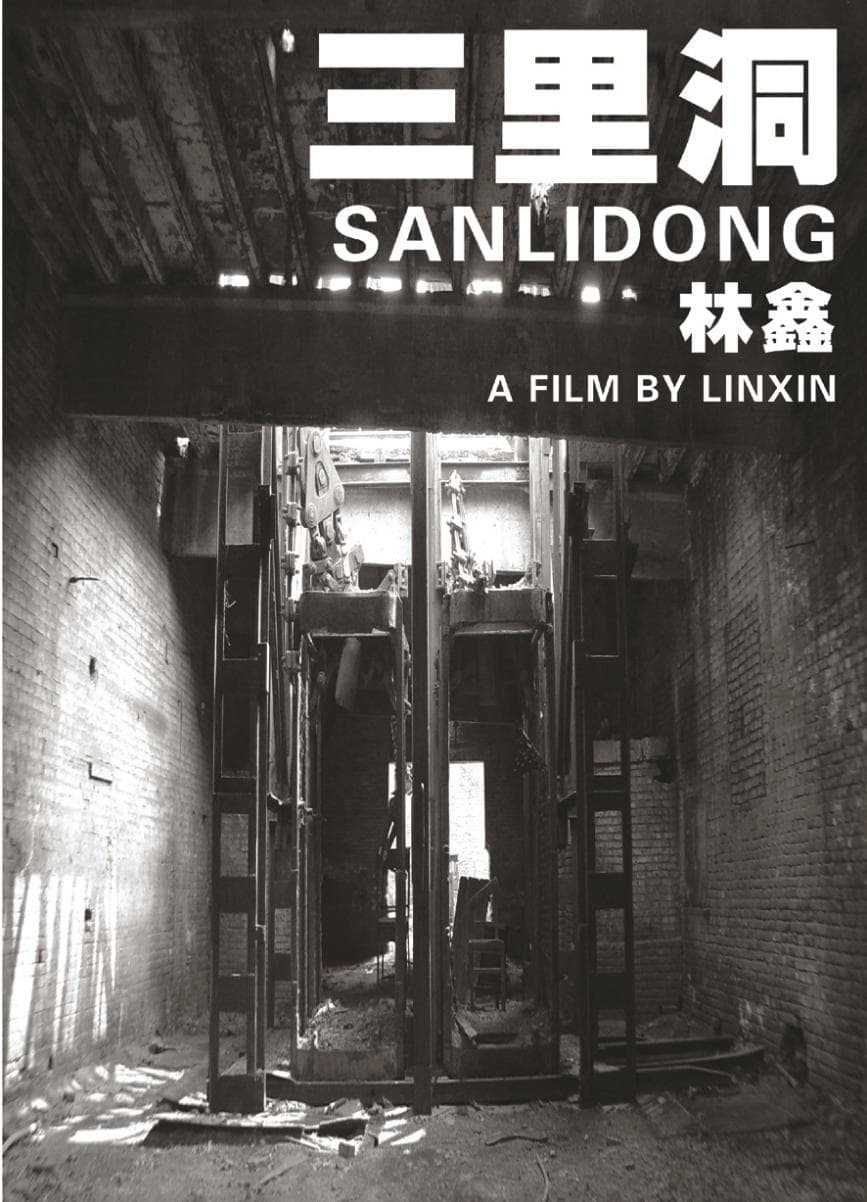 This is a documentary film made by the son of a miner about his father’s generation. In the year 1955, more than 300 ardent youths from Shanghai City came to the Sanlidong Coal Mine with the hope of realizing their dream of contributing to the development of the Great Northwest. 50 years on, few of them are still alive. The sound of miners breathing is omnipresent in that land of buried black coal. This film is divided into 15 sections, and records the lives of miners still living there, those who have already died, as well as an era that has almost ended. The images of the lives of these miners are testimony to their incredible tenacity and dignity.

As the son of a miner, the coalmines that are deeply buried in my soul have become dark, black memories that can never be erased. In December 1955, my father, together with more than 300 other miners, came to work in the Sanlidong Coal Mine in Tongchuan in China’s northwest; they spent their youth and dreams in a desperate struggle to survive. In the year of 2005, filled with remorse after my father’s death, I tried my best to find the surviving miners still living at Sanlidong, and recorded their lives so that they can be remembered.