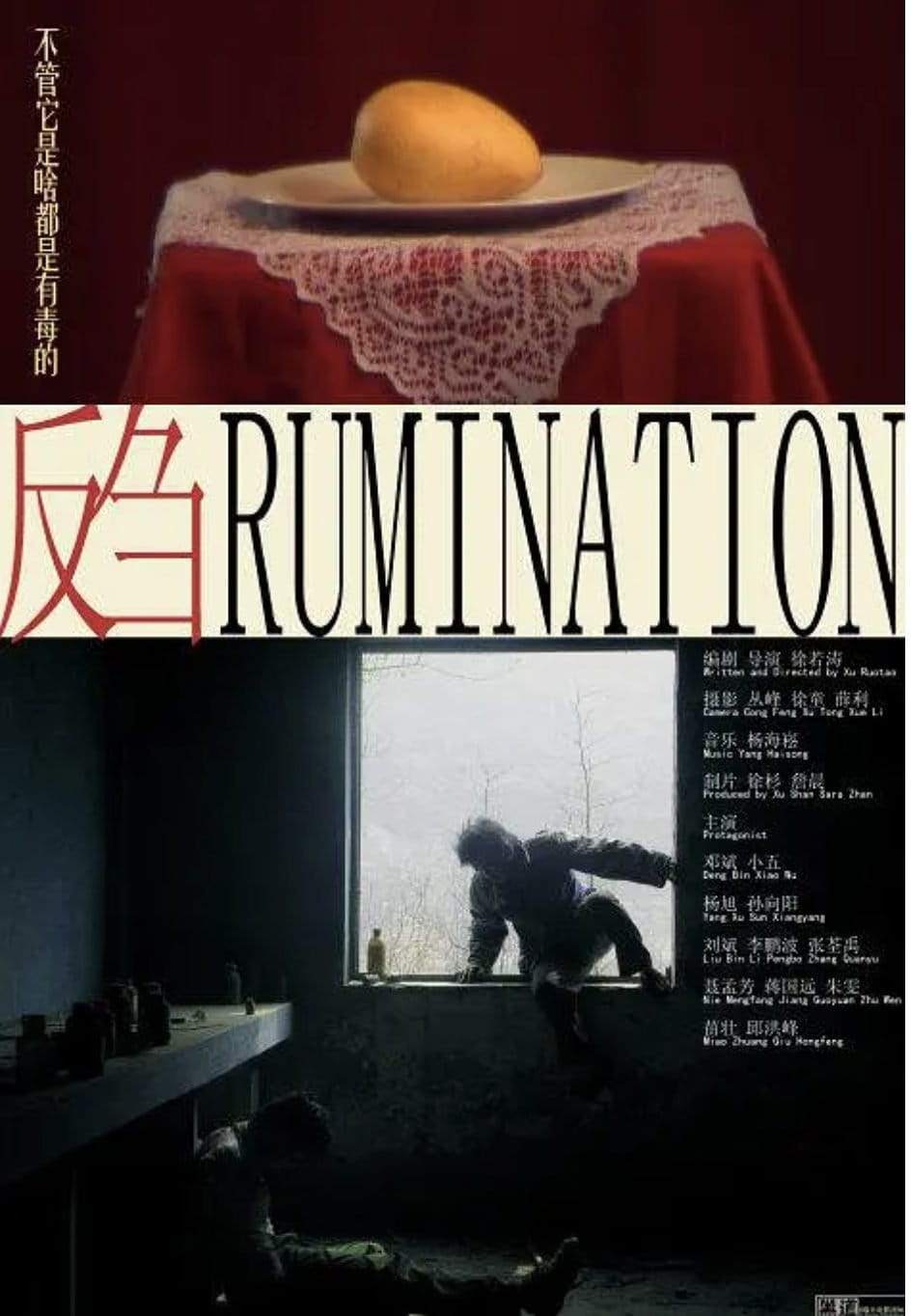 Combining narrative cinema, performance art, and experimental theatre, Rumination is a powerful fiction film that focuses on a handful of characters living in a desolate rural landscape during the Great Proletarian Cultural Revolution.