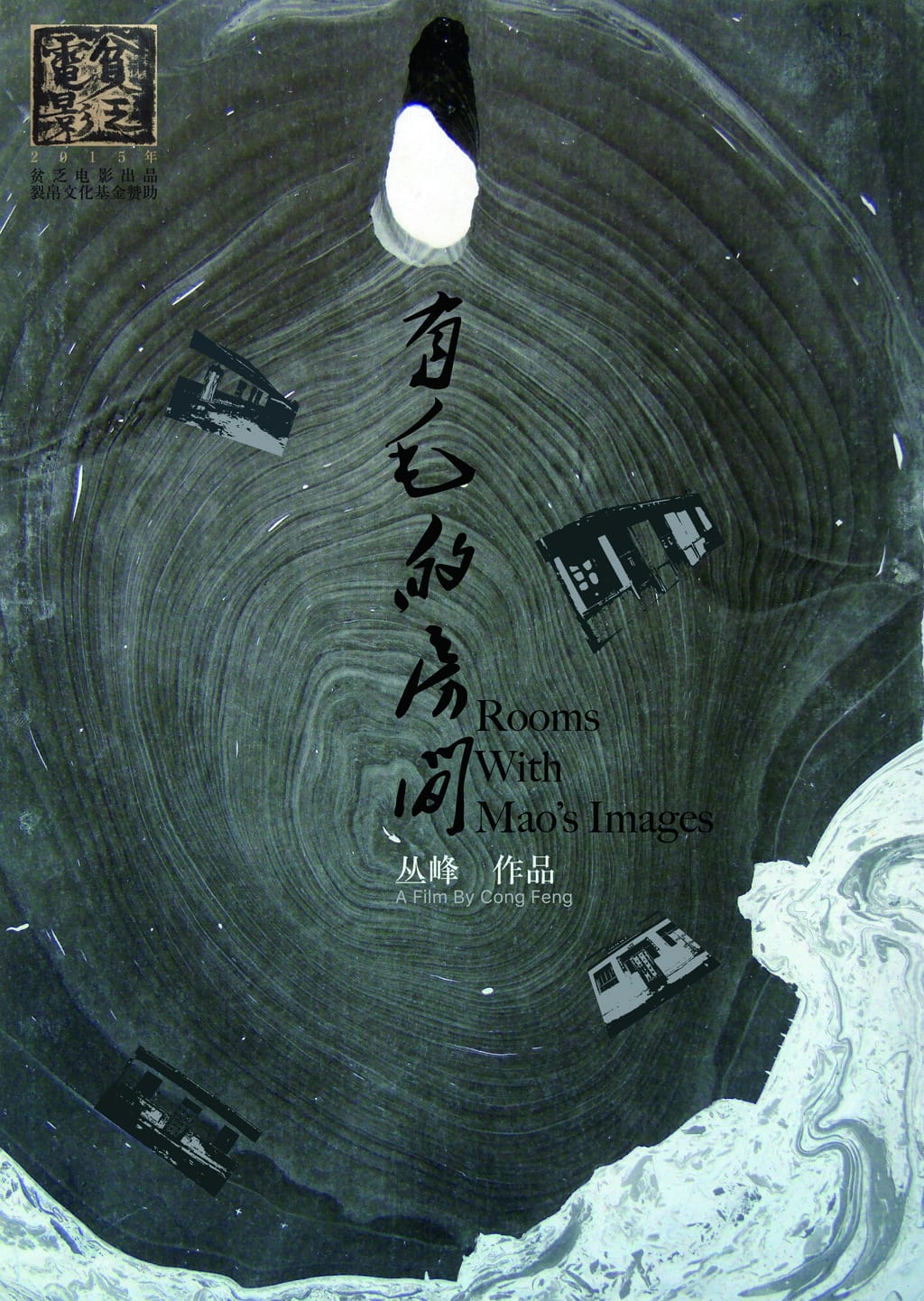 I shot this film in Gulang, Gansu Province, where I also made two other films, When I returned to this footage, I realised I’d been to the houses of many farmers who still had Mao Zedong pictures hanging on their walls. Though the Maoist era ended decades ago, Mao himself is retained in folk belief, a quasi-deity in this formally atheistic country. This film is about these people.