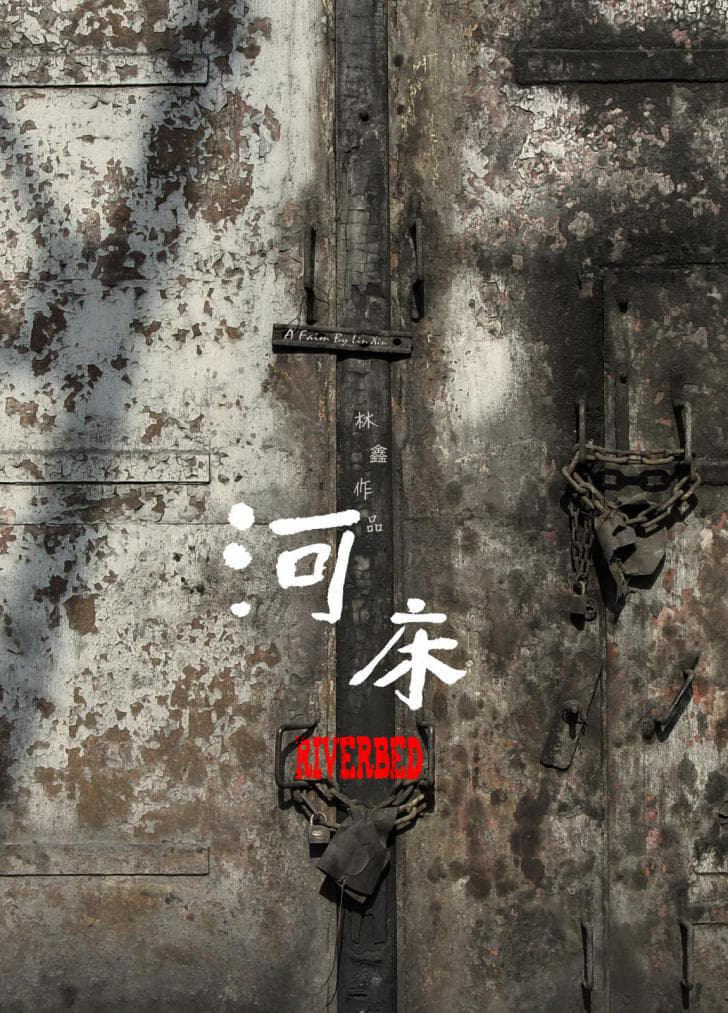 This is the record of a family. Through the memory of different people, the film traces the development of several generations of the filmmaker’s family, their migration and their different life experiences, revealing the fate of ordinary people and their inner landscape in the middle of social change. Every generation experiences their own joy and pain; life continues amidst hope, hardships, and frustration. The different kinds of survival imprints that remain in the film are of individual lives washed out by time as well as a kind of micro-history.

Thirty years have passed, and as sons and daughters we have never raised the subject of our father’s or mother’s deaths. It remains a wound hidden deep in our hearts that we have never been willing to touch. Now we are all around fifty, and I dedicate this documentary to my parents and family in the hope that the knot in the hearts of me and my siblings ultimately gets released.