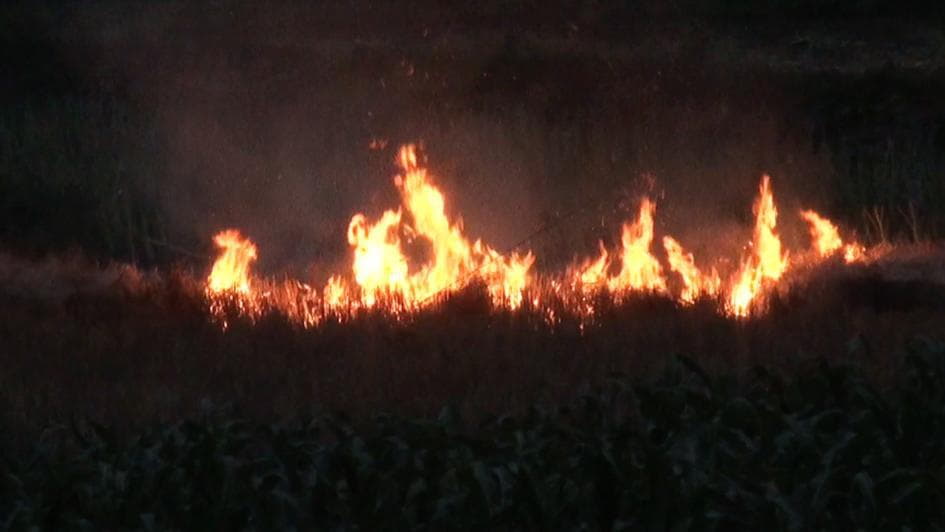 Flames are burning: in rooms, on fields, and inside hearts. In July 2011, 40 lives were lost in a high-speed rail accident in Wenzhou, China, while 200 more people were injured. This three-minute short film is dedicated to those souls that were humiliated and disregarded.