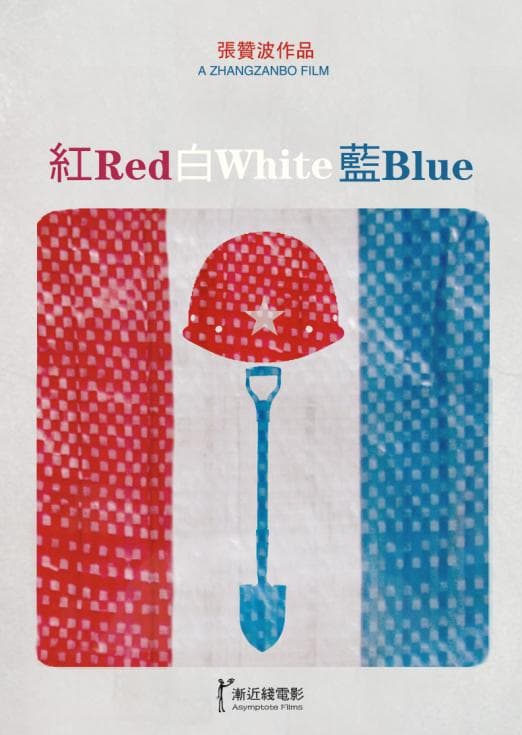 It will be the Spring Festival in around ten days. While it’s snowing heavily, Mr. and Mrs. Tian and their cousin, who are migrant workers from Kai County in the city of Chongqing, are still working hard on a highway building site somewhere in Hunan Province. They can only long for their hometown and Spring Festival during their short break.

Red, white and blue stand for freedom, equality and fraternity in the western world, as is well known. But in China, these colours are much humbler. As I know, they are very common on building sites. They are associated with a cheap plastic fabric with a colourful stripe which is used everywhere on building sites. Sometimes used as tents which shield people from the environment, sometimes as curtains through which to separate living spaces, sometimes as bags to carry luggage, this fabric creates the rough aura associated with labour. But I have no idea of the spirit which these colours represent. I just passed by this building site occasionally, and recorded scenes of the workers who own these colours using three improvised long takes. I think these scenes are closer to the essence of documentary than my feature films.