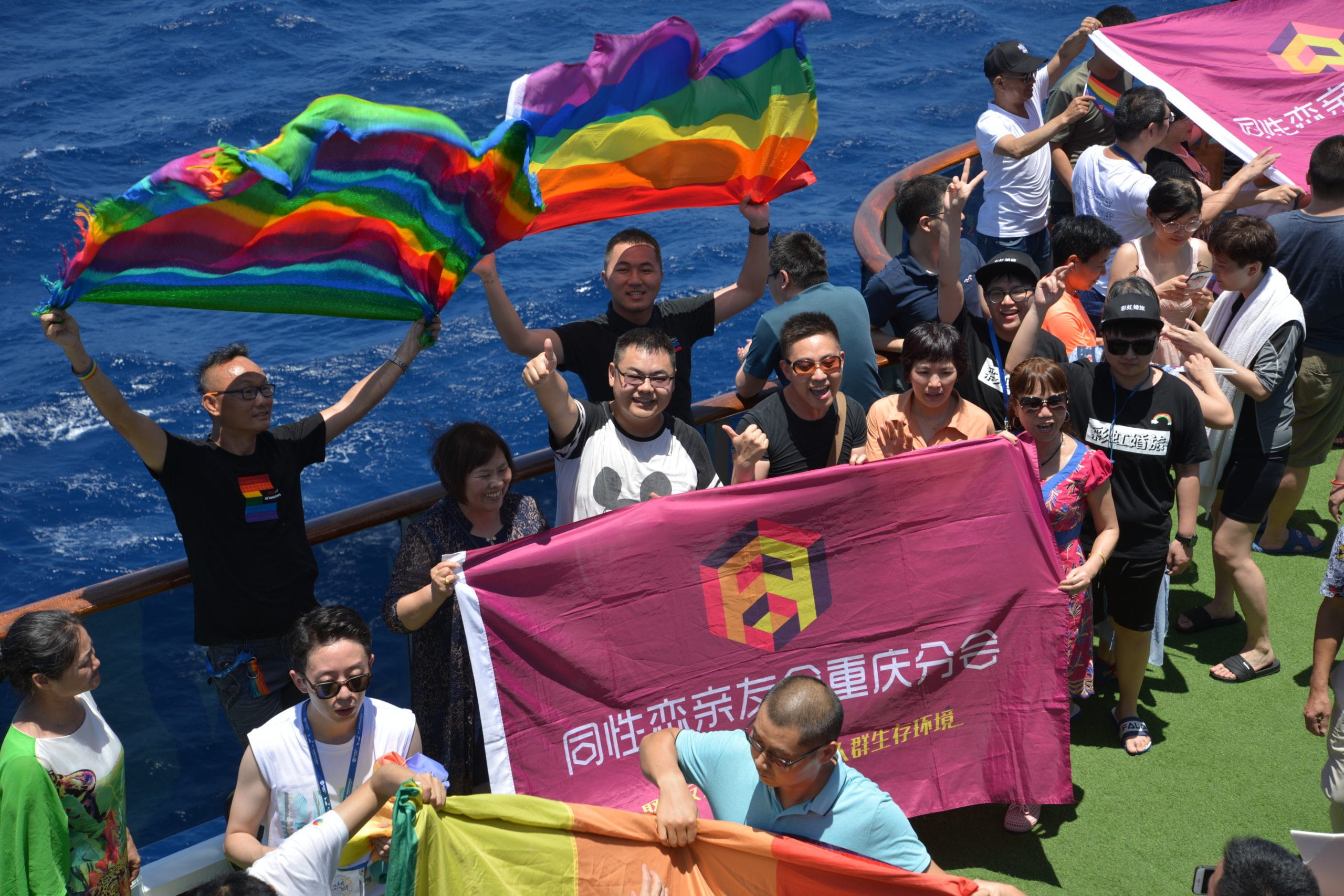 Jiang Nengjie is a renowned independent filmmaker, documentarian, and director. He was born in Hunan province in 1985 and was member of the first generation left behind by parents looking for work in cities. In 2009 he established his Mianhuasha Film Studio and produced numerous documentary films featuring the countryside in China. In 2010, he made the documentary film The Road, which was nominated for the 7th China Documentary Film Festival. His most well-known film is Children at a Village School (2014), which is about village children left behind by their parents who go to the cities to work as migrant workers. It won Best Documentary Film in the 3rd Phoenix Documentary Awards. He has produced numerous films since then, including The Ninth Grade (2015), Anti-Japanese War Veteran (2015), Jia Yi (2016), The Sichuan Army Veteran Peng Guochen (2017), Yun Jie (2018), and others. His most recent documentary, Miners, the Horsekeeper and Pneumoconiosis (2019), has been very popular online due to the increasing public attention to health issues after the coronavirus outbreak. He is currently working on Rainbow Cruise, which is a documentary film about the LGBT community in China.