Lao Fang is an early veteran detective. He wanders the edge of the law, shuttling around the city, investigating extra-marital affairs for people, and tracking evidence. Through the real record of Lao Fang and the clients who seek Lao Fang's investigation, the film shows the modern society of rapid economic development, and various difficulties in marriage and emotions that people face. 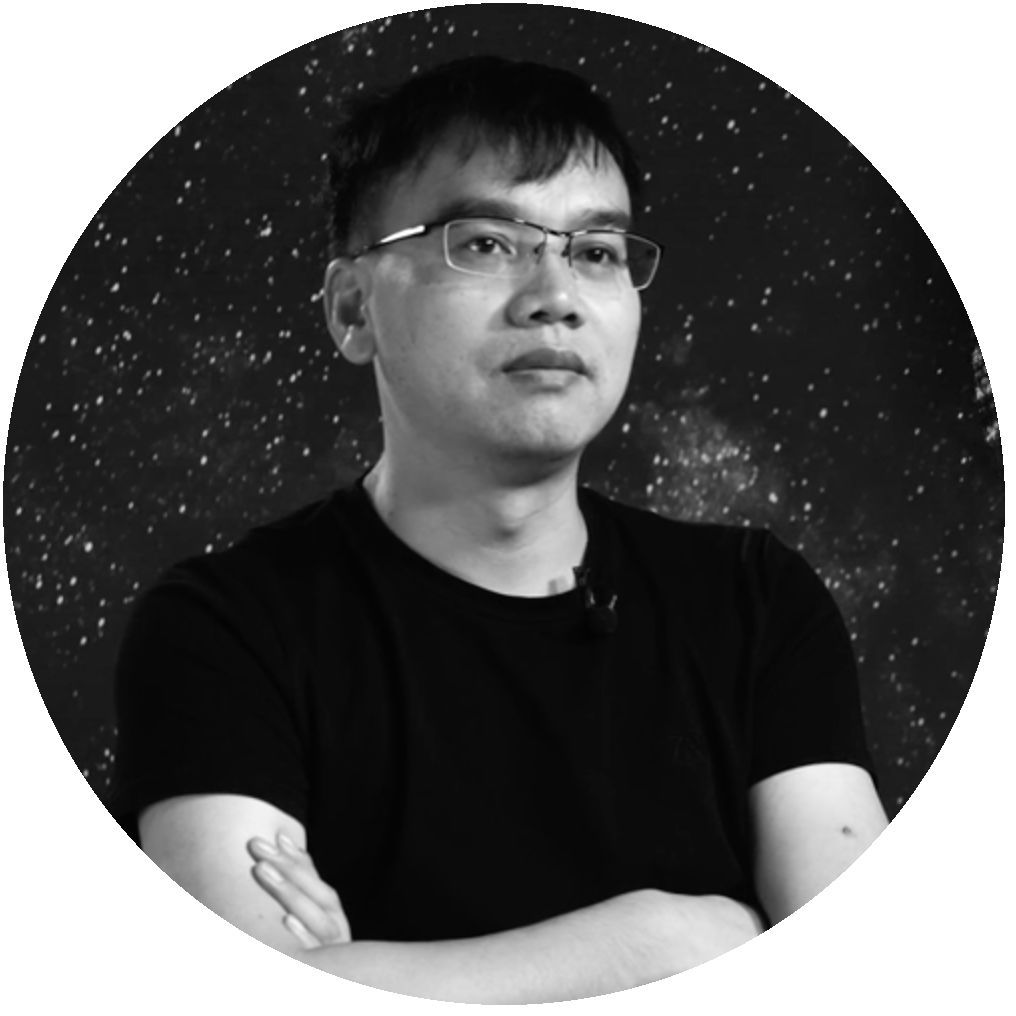