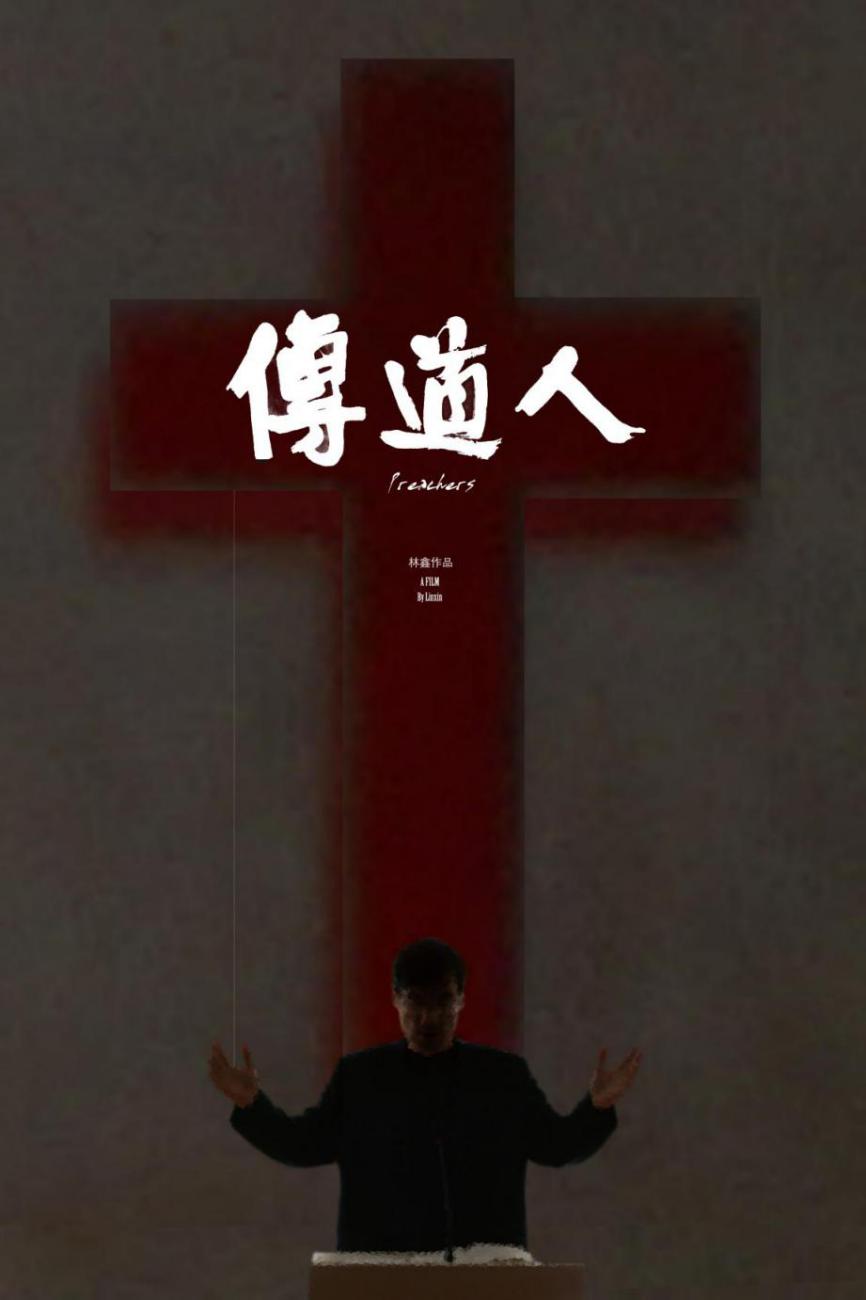 This is a documentary about faith, narrating the stories of a dozen or so Christians in the city of Tongchuan, in Sha’anxi Province. Through the lives and beliefs of four generations of preachers, the film reflects on the profound influence of 50 years of social change on the local church. Whether recounting personal setbacks encountered on the serving path or people’s weaknesses, growth, or disputes within the church community, the film becomes a neutral and faithful portrayal of a group of preachers, of the history of the church community, and of the status-quo of belief in this faithless era.

After completing the “Survival Trilogy”, I started to shoot material on the Christian religion. As my interest in the subject deepened through the filming, the original and clear-cut image I had about faith became completely overturned. Perhaps it is only God who is flawless and all people have shortcomings and weaknesses, and so the preachers, in the same way, have to face a complex social reality and pressures to survive. Consequently, the characters of the group come through as more real and dynamic, and not so distant from us.