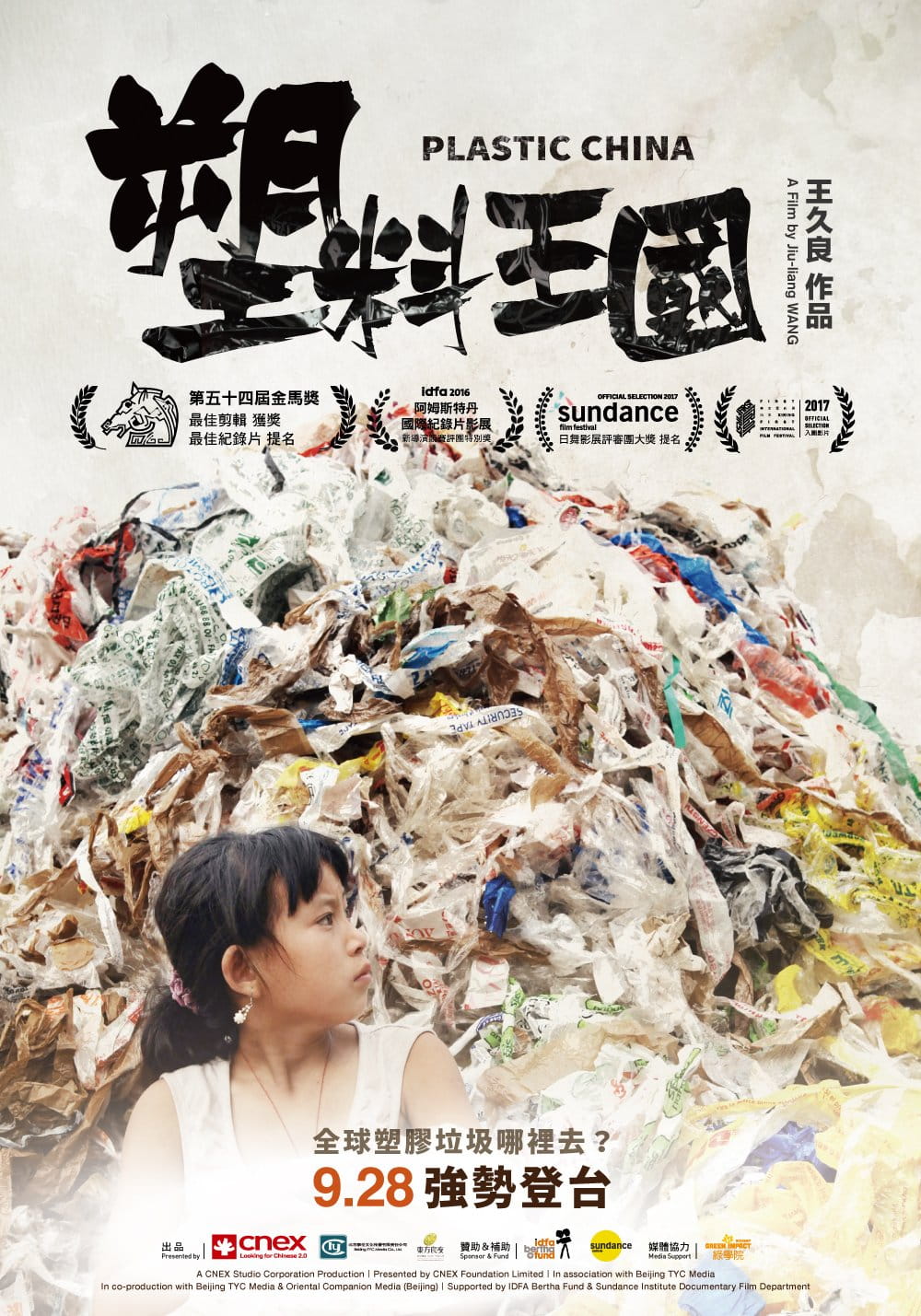 Wang is considered the first independent documentary filmmaker to use his camera to raise environmental awareness in China. He works as a freelance photographer based in Beijing. From 2007 to 2008, he shot a photography series titled China’s Traditions of Worshipping Gods and Spirits. Wang has been investigating rubbish pollution in Beijing since 2008. He has shot a photography series titled Beijing Besieged by Waste, and a documentary of the same name.