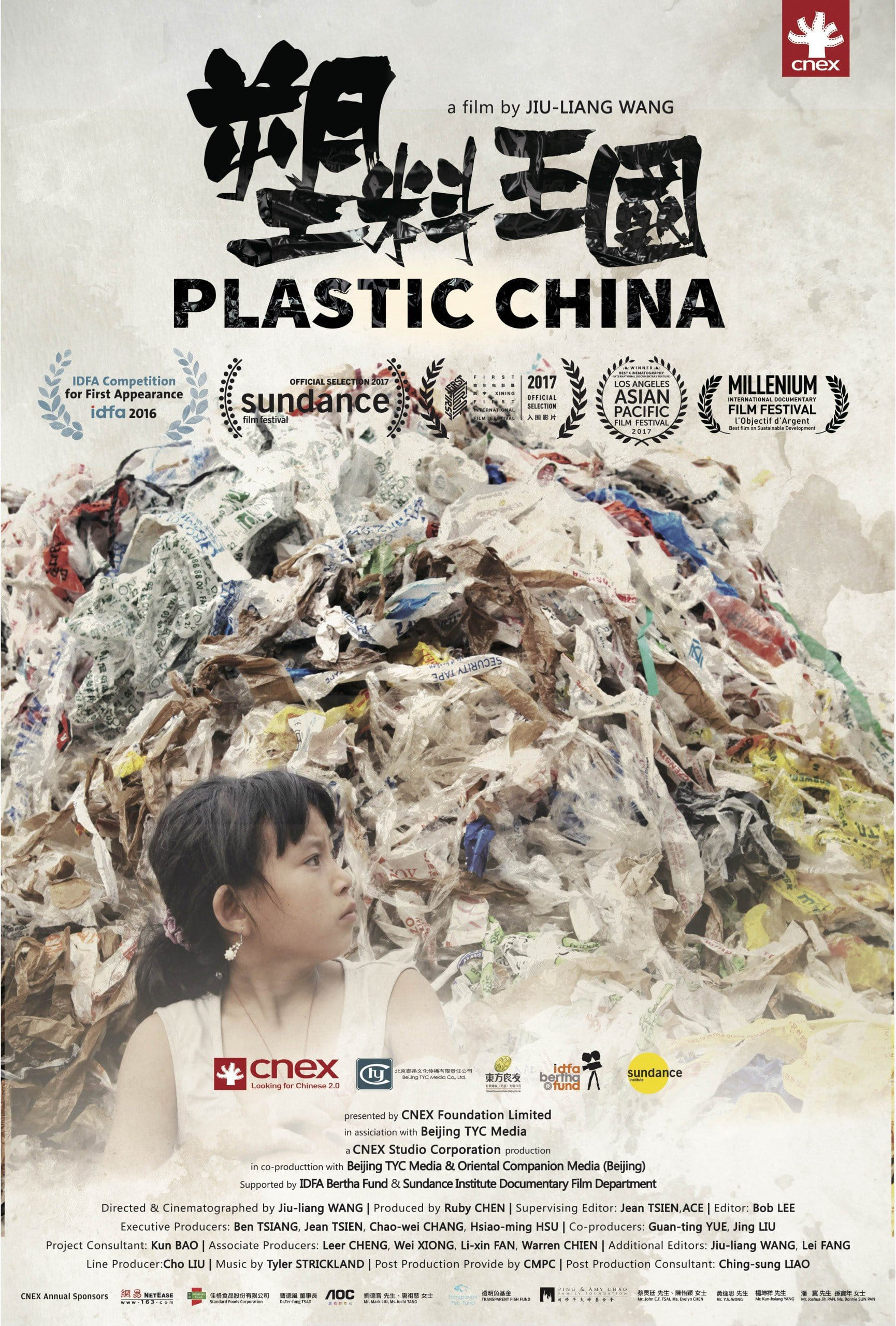 As the world’s biggest plastic waste importer, China receives ten million tonnes of plastic waste per year from developed countries around the world. At enormous cost to the local environment and health, this imported waste is “recycled” in Chinese plastic workshops, and then exported back to its point of origin in new forms, such as manufactured clothing or toys. Plastic China’s main character, Yijie, is an 11-year-old girl whose family works and lives in a typical plastic waste household-recycling workshop. Though poor, she learns about the outside world from the waste workshop that her family lives and works in—also known as the “United Nations of Plastic Waste”. She experiences joy and sorrow in the waste as well. Small packs of discarded instant black powder teach her the bitter taste of “coffee”; the English children’s learning cards teach her words like “summer” and “father’s day”; and broken Barbie dolls are her best friends. This is her world.

Wang is considered the first independent documentary filmmaker to use his camera to raise environmental awareness in China. He works as a freelance photographer based in Beijing. From 2007 to 2008, he shot a photography series titled China’s Traditions of Worshipping Gods and Spirits. Wang has been investigating rubbish pollution in Beijing since 2008. He has shot a photography series titled Beijing Besieged by Waste, and a documentary of the same name.