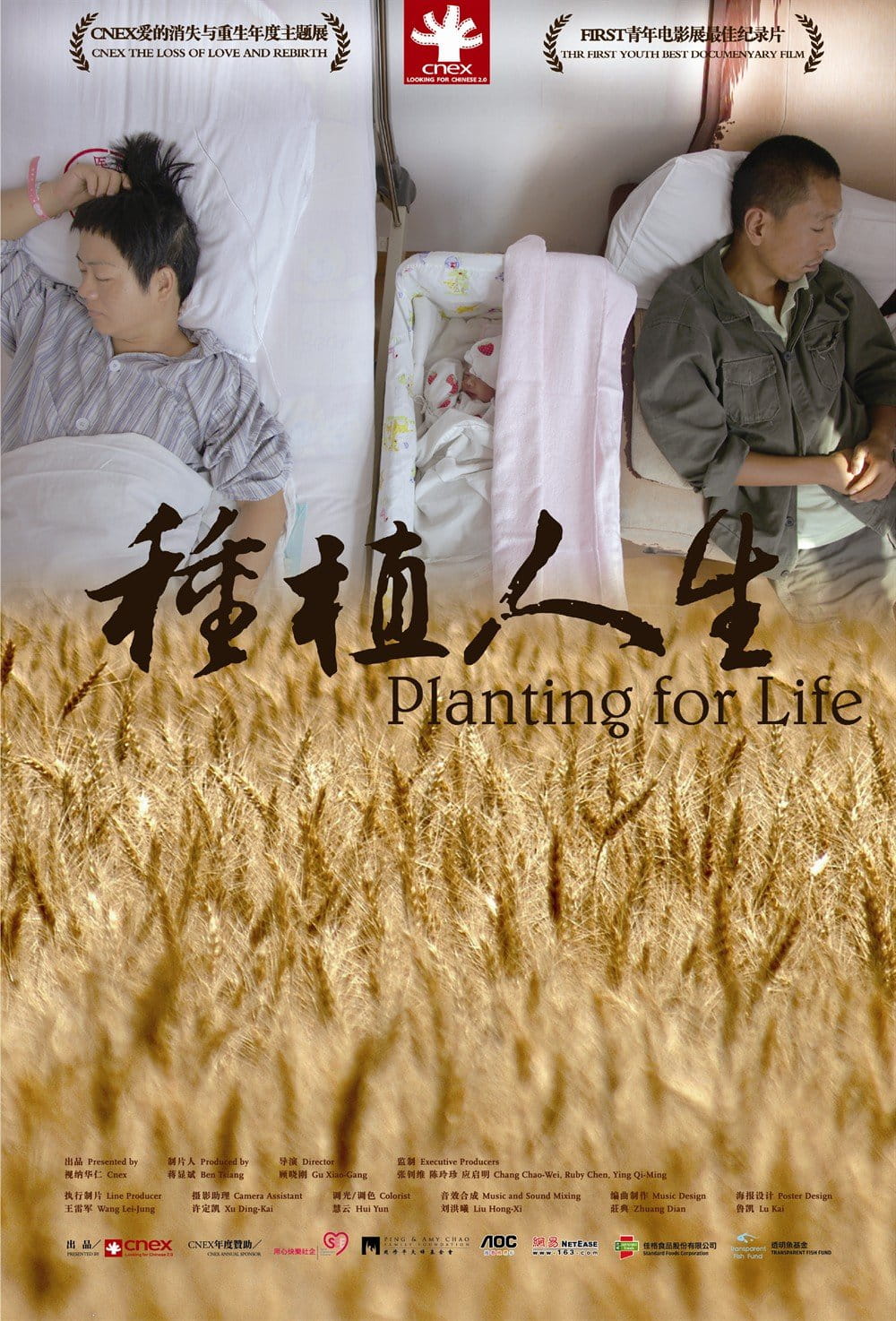 Old Jia was a white-collar worker who gave up his city life and returned to the countryside with his wife, Lizi. He abandoned chemical fertilizer to practice natural farming. His attitude and philosophy attracted a big group of admirers from the city, whereas local villagers found his approach disagreeable. When Old Jia finally left this work and looked back on this part of his life, he saw the germination of seeds, the birth of new life, the harvest of crops, and the betrayal of love. And as always, life goes on. 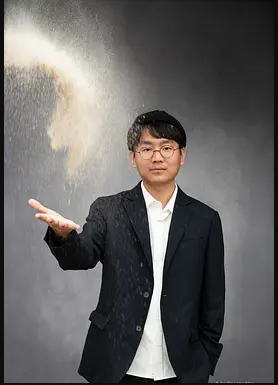 Gu Xiaogang, a Hangzhou native, was born in Jiangyin, Jiangsu, in 1988. He attended Zhejiang Science and Technology University, majoring in fashion design and marketing, and graduated in 2012. Gu Xiaogang discovered his passion in cinema in his junior year and has been making films independently since then. His early works include documentary shorts, TV commercials, and narrative short films. Gu Xiaogang was a member of the tenth group of the Li Xianting Film School (Songzhuang, Beijing). His previous works include Planting for Life and Bhakta. Currently, he lives in Beijing, attending the directing programme of the Beijing Film Academy while making his first narrative feature film.