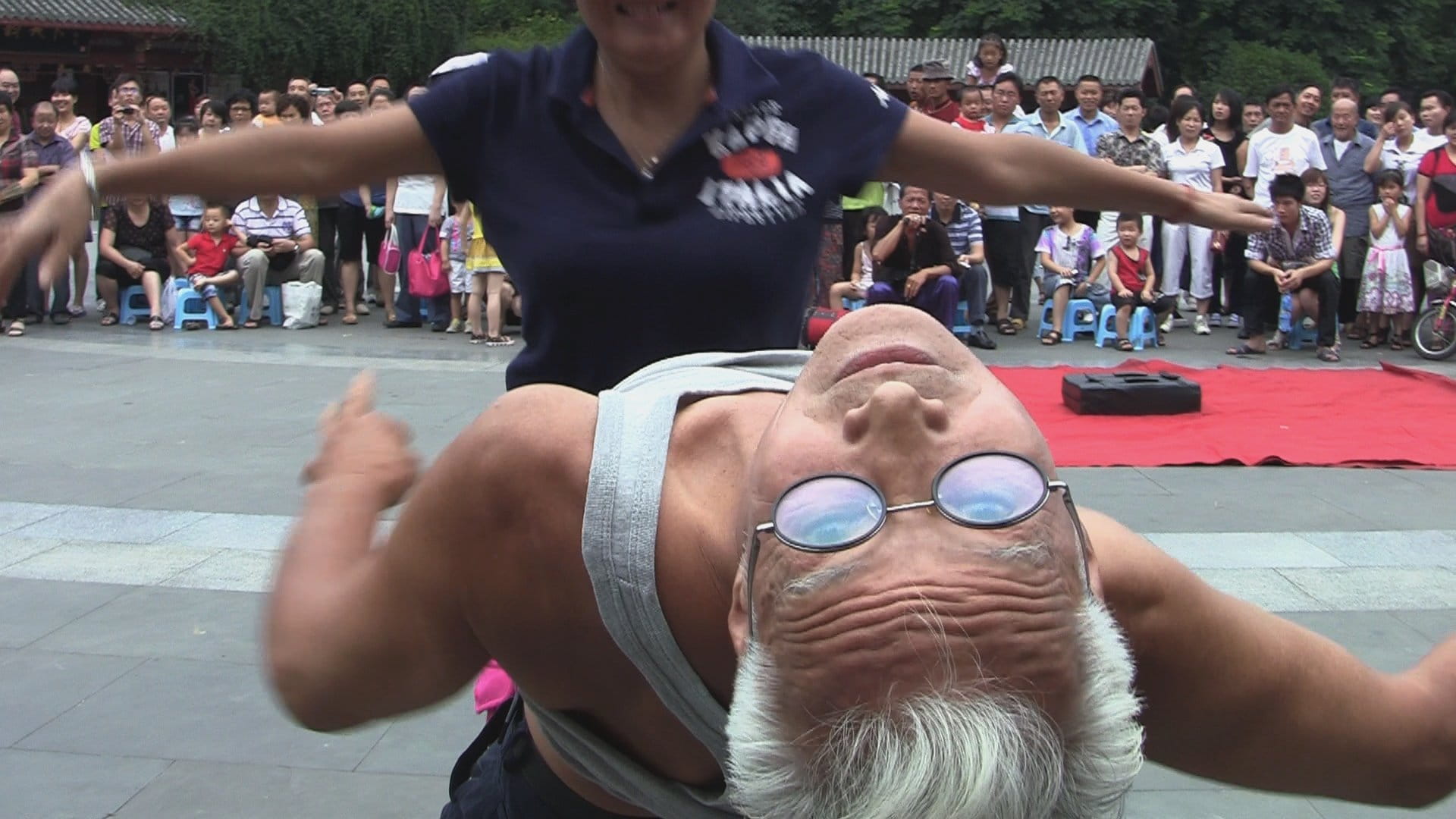 A walk through the park like no other, this joyous and conceptual documentary takes the vivid reality of an urban park—Peoples Park in Chengdu, Sichuan—and, with pure cinema magic, transforms it into an innovative exploration of social space, public intimacy, amateur performance, the gaze and its return. Directors Libbie Cohn and J.P. Sniadecki use a unique and apposite method of filming: one continuous 75-minute-long tracking shot with no cuts and no edits. In the vibrant, uncontrolled context of a crowded Chinese park, their work balances meticulous preparation and rigorous execution with spontaneity and uncertainty. Their camera, as it pans side to side and glides relentlessly forward, catches hundreds of urbanites out for fun, relaxation, socializing and freedom: eating, strolling, singing, practicing calligraphy, dancing, and watching each other and the filmmakers. People’s Park initially feels like unadorned observation, yet slowly gathers a kind of ecstatic, trance-like groove, building to a rapturous climax, as people, movement, music, image and sound dance together: this is as close to pure pleasure as cinema can provide. The result is something extraordinary: a documentary re-creation of reality, or rather a production of something super-real, that calls to mind the democratic details of the Song Dynasty scroll painting Qingming Shanghe Tu in its careful depiction of everyday life and material culture, while also activating our sympathetic gaze and ecstatic participation.