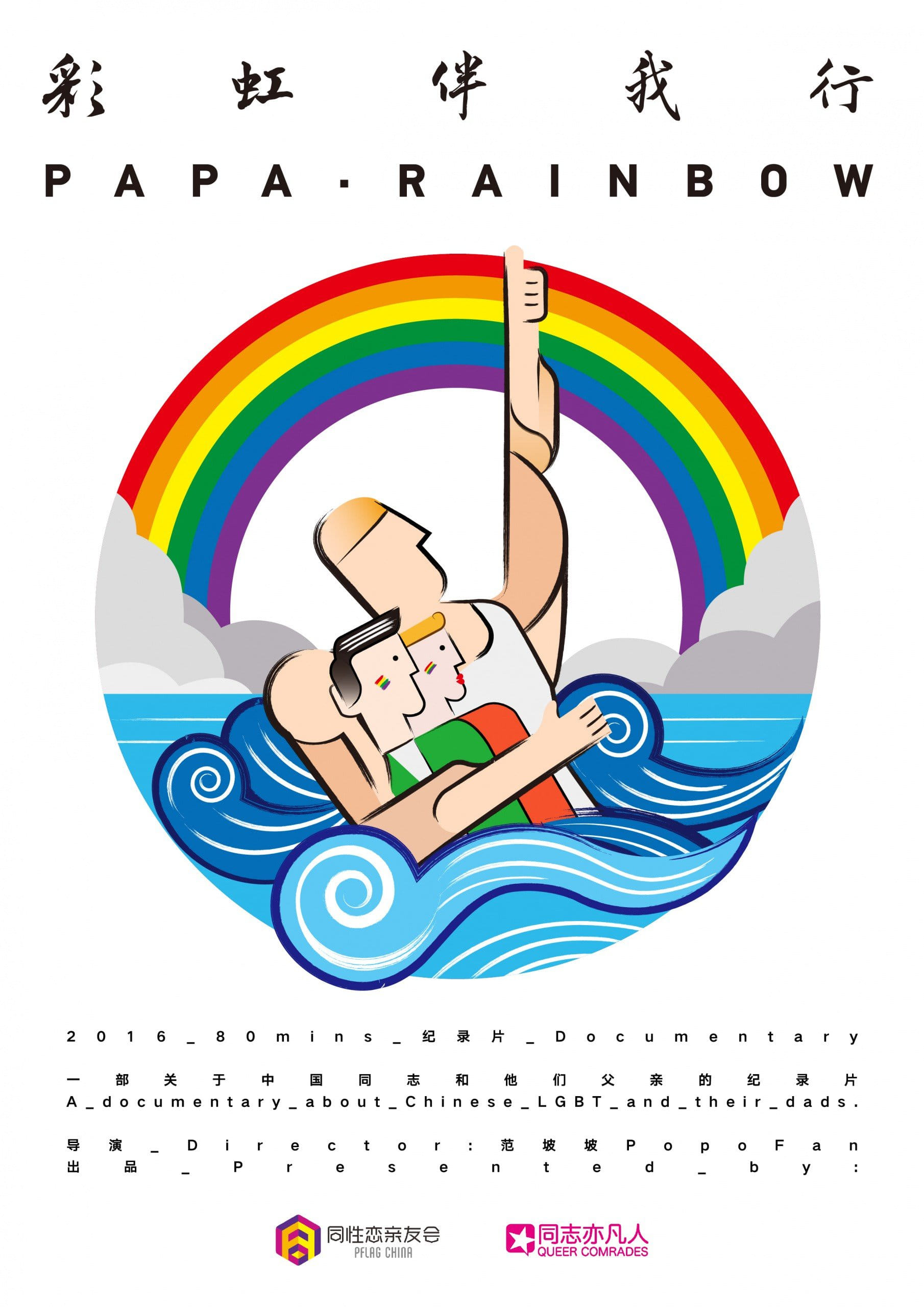 In China, most families have difficulties facing their lesbian, gay, bisexual and/or transgender (LGBT) children. They have to contend with the common social belief that homosexuality is shameful, abnormal, a perverted condition caused by deviant family relationships. Many parents see their kids as their property, and fathers often assert their authority to ensure that no harm comes to the family’s reputation. The documentary Papa Rainbow features six Chinese fathers who talk openly and freely about their experiences with their LGBT children. Speaking out against discrimination and stigma, they redefine what it means to protect a household. They fully embrace their kids for who they are, becoming pioneer activists fighting for an equal and diverse society.