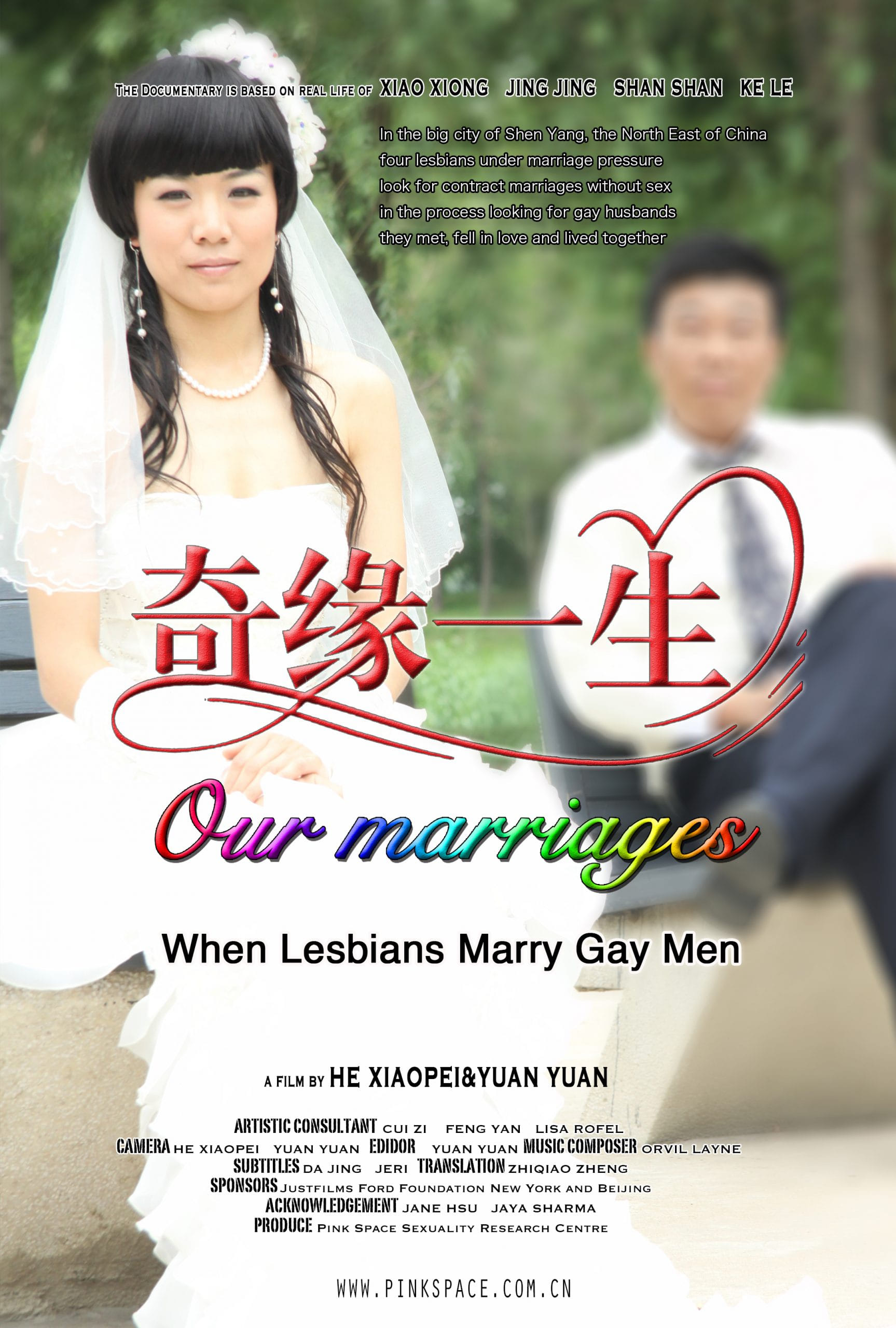 This film follows the lives of four lesbians over two years in a city in northeast China. It documents their relationships, their marriages to gay men, and the problems they face. The film raises questions about homosexuality, and marriage as an institution, in contemporary China.