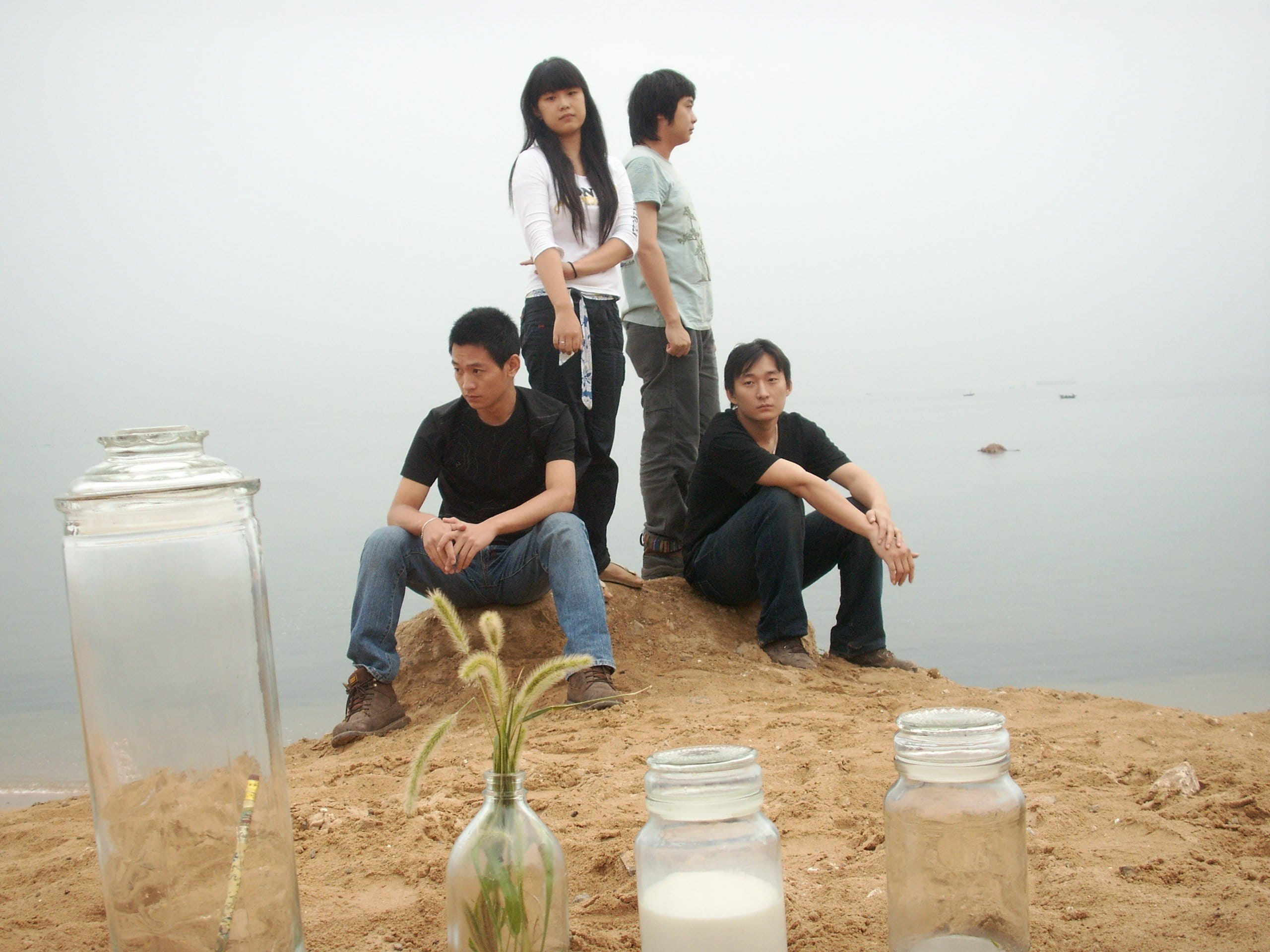 Xiao Shao has a house as vast as the sky and the earth. He looks for a housemate. This housemate should be: an only son like Xiao Shao himself, a first time visitor to planet Earth, and he must carry with him a bottle which stores philosophy. Xiao Chao, Nuonuo and Maomao come to Xiao Shao in succession. They each live with Xiao Shao in a philosophical way. One by one they each leave Xiao Shao, and let him set the bottles containing their philosophies free into the ocean. In the meantime, in another corner of the world, Xiao Bo is also seeking a housemate, just like Xiao Shao.