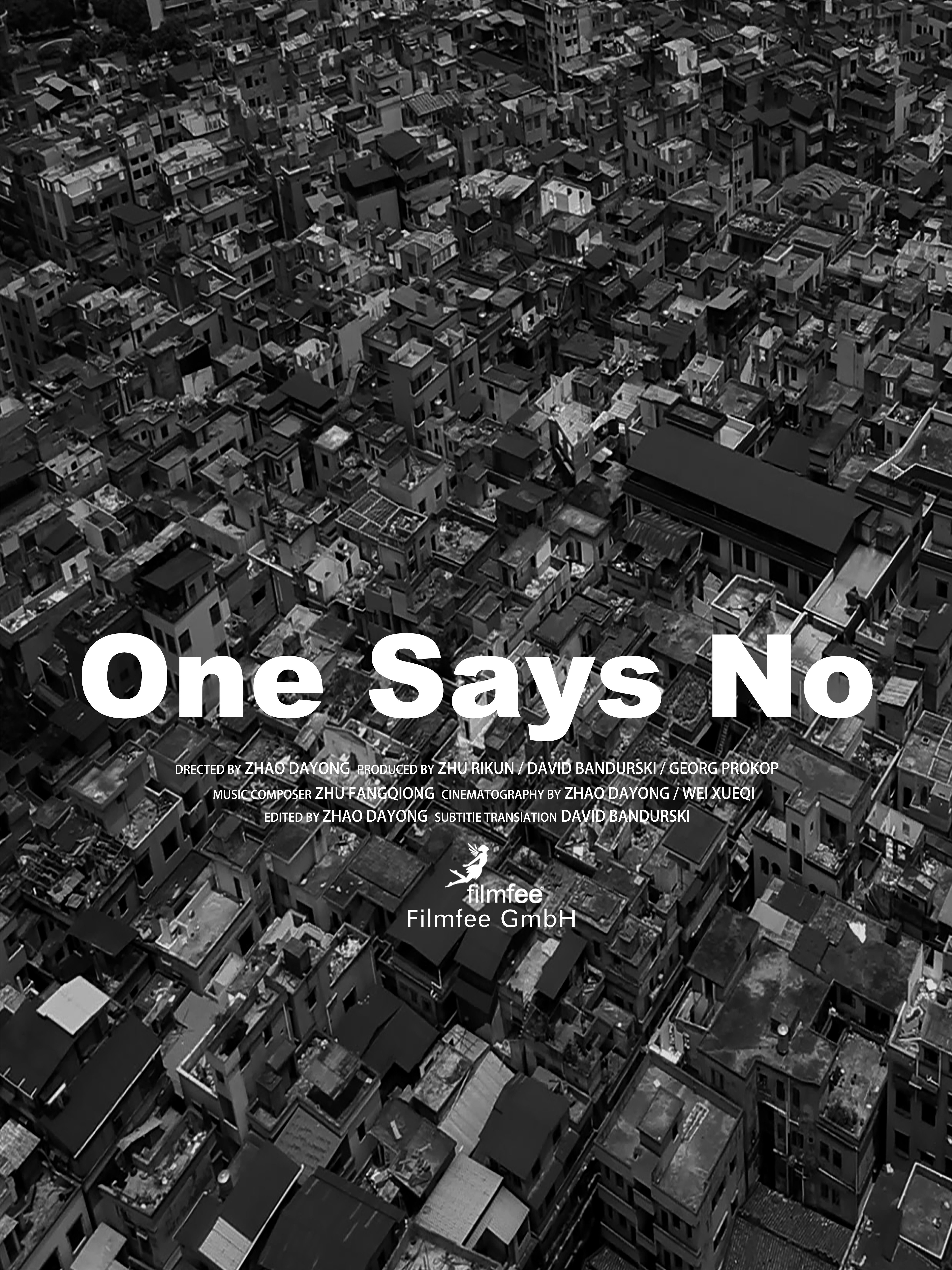 Yangji Village is a century-old village located in the centre of Guangzhou, and is where Azhong's home is located. In 2009, the authorities begin the forced relocation of all villagers in the name of urban transformation. After several stand-offs the residents are eventually compelled to compromise and accept unfair terms imposed by the government. One villager by the name of Li Jie does not get fair treatment, and plunges to her death from the top of her building. Yet Azhong decides to fight on, and ensure that so long as he remains, so does his home. From then on he never leaves the house. He barricades every floor and is ready to fight off the underworld ruffians hired by developers. In the blink of an eye, the once densely built-up village is demolished, Azhong's home the sole building left standing. At this time he and his family have been battling for more than a year. The government has lost patience negotiating with him, and besides cutting off the water and electricity, has sent thugs to create disturbance and damage his home in the middle of the night. Azhong has to stay up every night to fight them off. During the day he makes bombs which he sets in every room as well as at the entrance, and keeps the detonator with him at all times. The cutting off of water and electricity makes the life of the family ever more difficult, and Azhong at last decides to let his wife and children move away, and keeps guard alone. His seven-year-old son finds an old camera in one of the rooms, and starts taking pictures of the house every day to preserve his memory.

Azhong is one of the very few people who dares to say no in the face of forced demolition. This is the place his family has lived for generations. Originally an area densely covered with buildings, the village is demolished almost overnight; only the building housing Azhong's family is left standing in the middle of a large construction site. With water and electricity cut off, how a family of four is able to carry on I just cannot imagine. Yet I watch as Azhong and his two children play and study happily in the dark house every day, a scene of peace and serenity. I am worried every minute that the violent henchmen of the demolition gang will come and end everything. But Azhong has made his preparations, to face violence with violence.