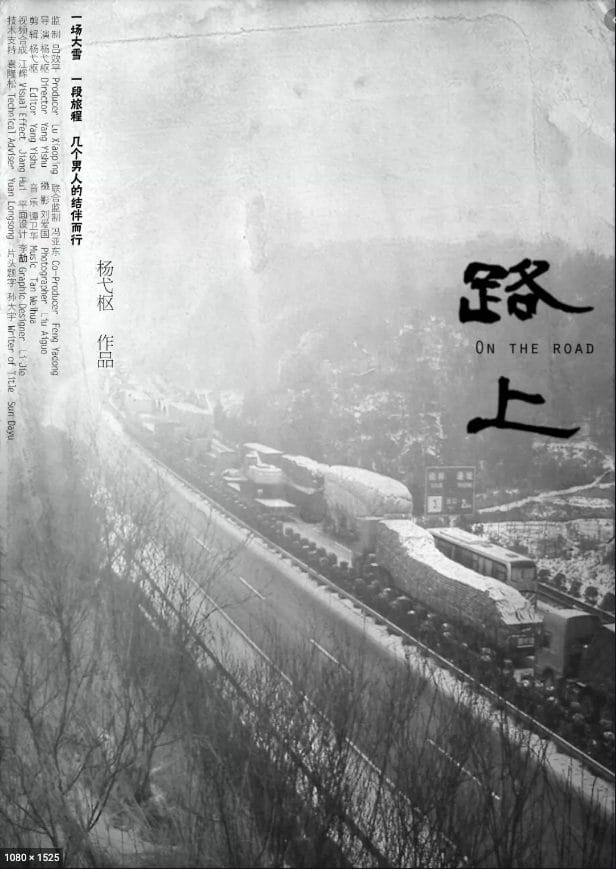 On Lunar New Year's Eve, the truck drivers depart from Nantong, Jiangsu, and delivers goods to Guizhou. They only found out after leaving they had a snow disaster.