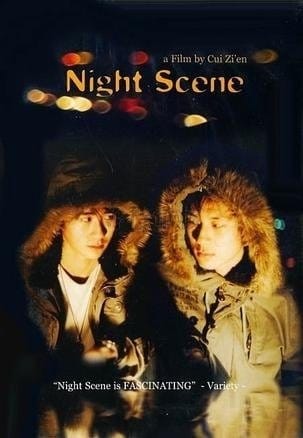 Yangyang is a college student. By accident he discovers that his father is homosexual. He stalks him and hits his father’s lover, Xiao Yong. But what Yangyang doesn’t find out is that his father runs a male brothel; and he could never imagine that he himself would later on fell in love with a boy at the first sight—and that the boy would also be an escort. Yangyang brings his male lover Haobin to school. Their intimate relationship gets more heated every day. But when he finds out that Haobin is an escort, he falls into a deep sense of desperation. Then he begins to defy convention and indulge in sex with acquaintances. Haobin ,who comes from a small city of Shandong, says that his experience of being a male prostitute will shadow him all his life. He has fallen in love with another male prostitute. He scars his arm to keep himself alert. Yangyang’s father is hosting a show. One by one, his escorts go on stage to display their talents, and among them is Yangyang’s deeply beloved Haobin.