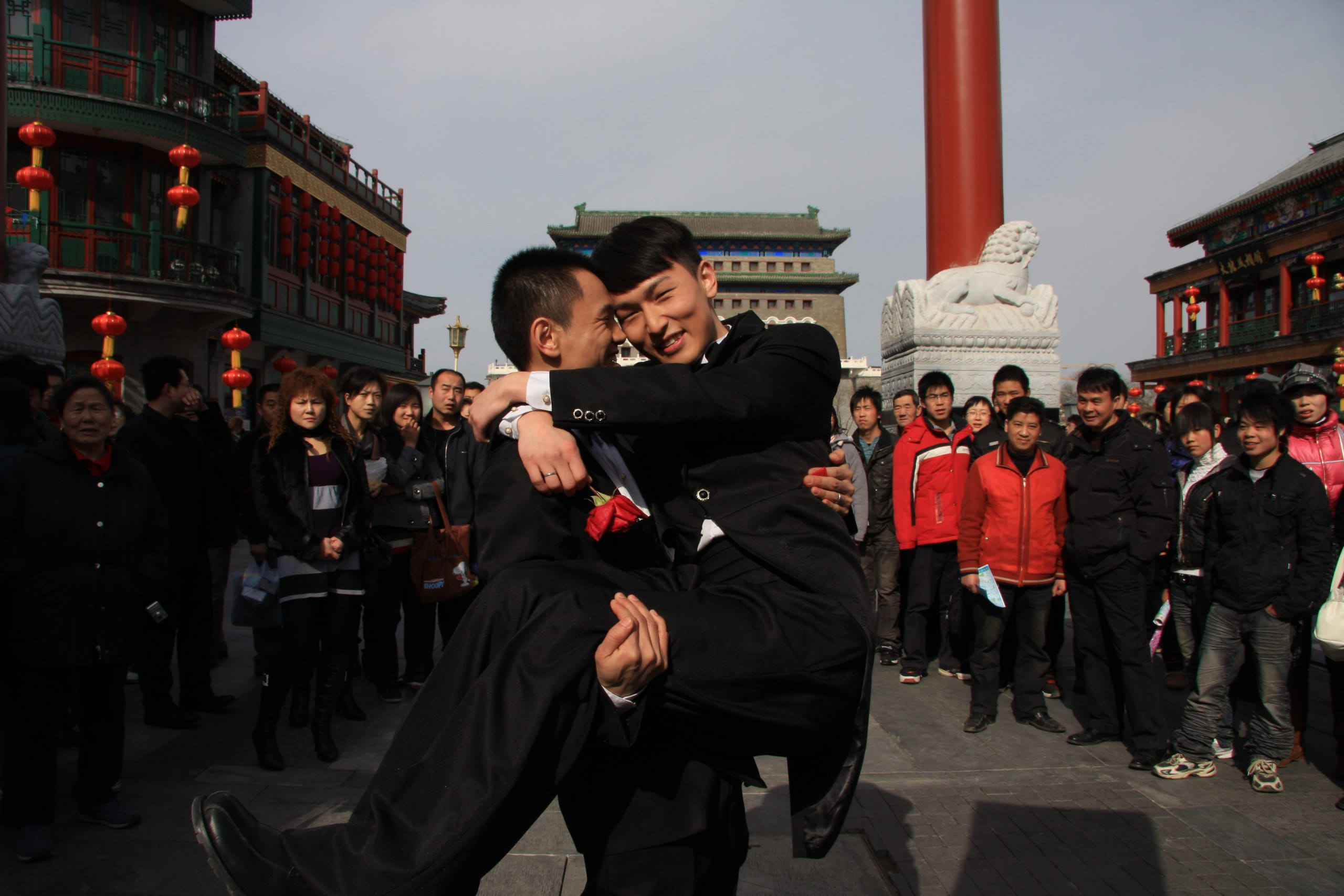 Director Popo Fan’s debut work recording a campaign on Valentine’s Day in 2019, when a gay couple and a lesbian couple chose to have their wedding photos taken on Qianmen Street in Beijing. On this beautiful spring day in Beijing, a lot of interesting conversations occurred.