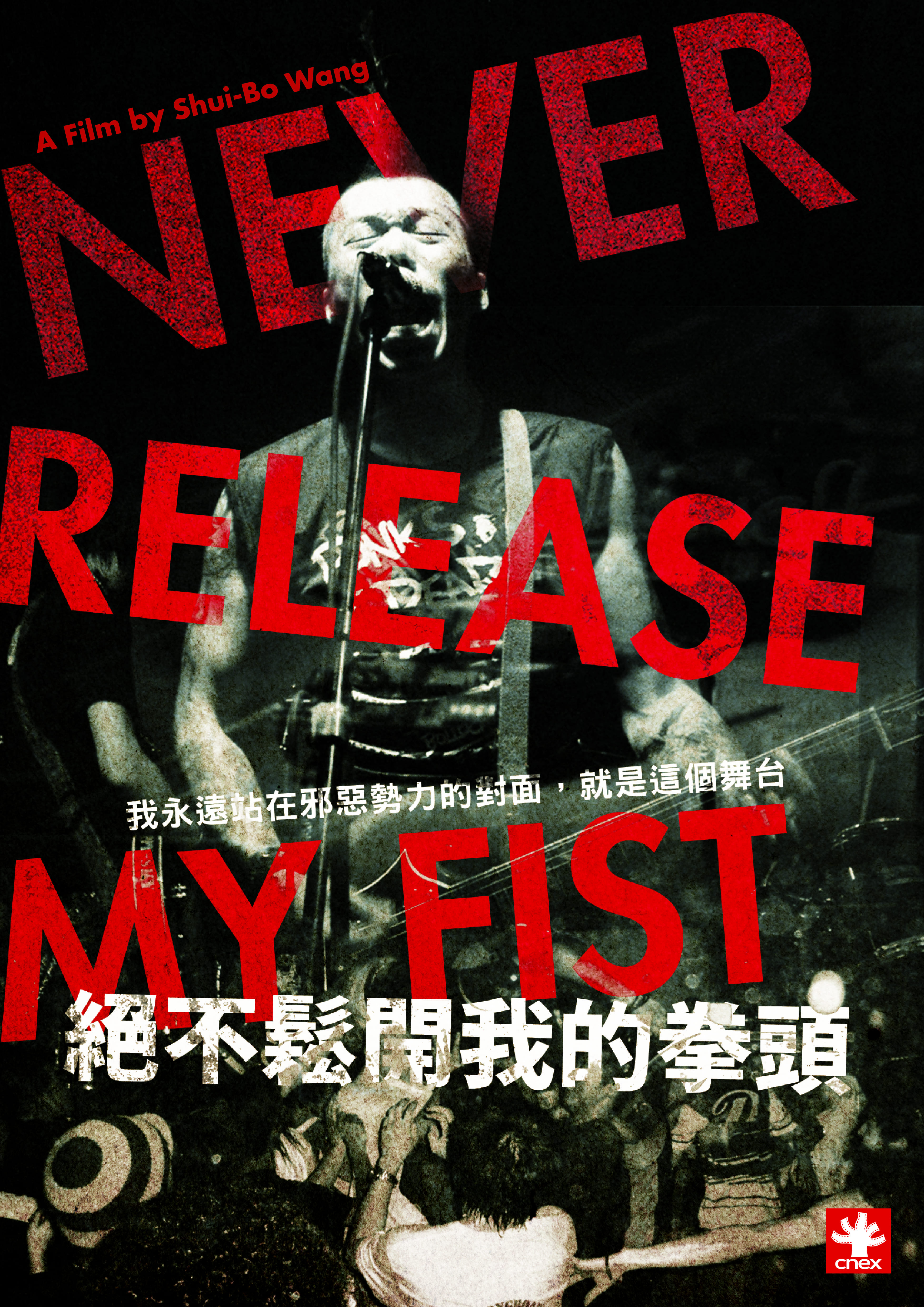 A feature documentary by Oscar nominee Wang Shuibo, on the life and music of a group of rebellious punk rockers in China. 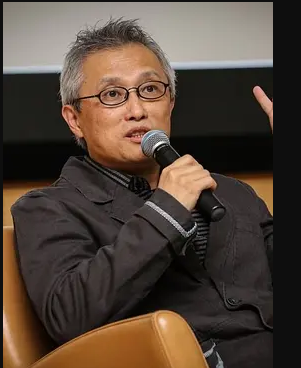 Wang Shuibo was born in China, on September 11, 1960. Raised during Chairman Mao's Cultural Revolution, he became a propaganda artist for the People's Liberation Army in the late 1970s and joined the Communist Party in 1980. In the early 1980s, Shuibo studied visual arts at the prestigious Central Academy of Fine Arts in Beijing, and then taught at the same school as an assistant professor