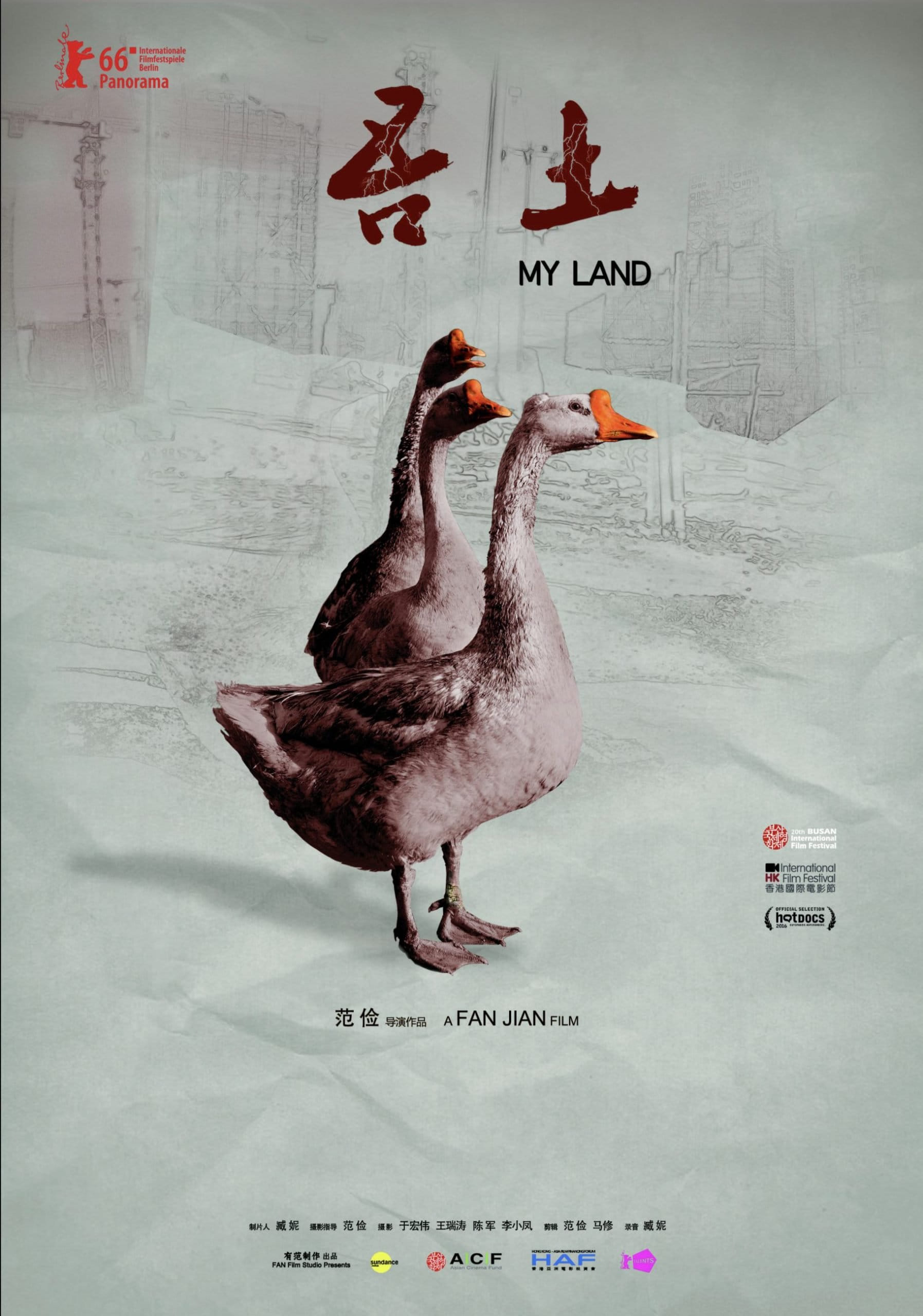 Chen Jun is a migrant farmer who moves his family to Beijing from Hebei Province in search of better opportunities. However, the Chen’s sudden eviction for a property development project up-ends their lives. Though their neighbours leave following intimidation by their landlord, the Chens refuse to leave. Since they have no official status or residency rights in Beijing, they have nothing to lose by standing up to their evictors. Using a video camera as both weapon and witness, they document the years of unscrupulous attacks. Against the odds, they continue to cultivate both their family and their vegetables, all the while holding at bay the construction that threatens to engulf them.