My Home Was My Castle 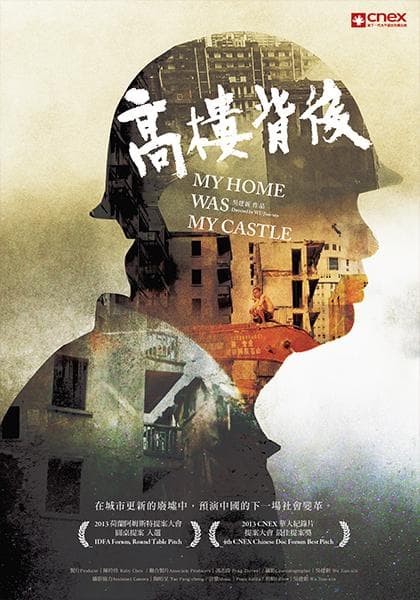 Gao Lao, the most renowned housing right activist in Nanning City, has been fighting single-handedly against the gigantic government bureaucracy for ten years. When his house was forcibly demolished in 2004, he started teaching himself law and from then on persistently tried to bring a lawsuit against the government. However, the case was never tried. Infuriated by such injustice, he sought out and helped those who encountered similar incidents across the city. Later, to help the residents of Zhongshan Road, Gao Lao hired a lawyer from Beijing to represent the evictees. He brought the case to court, but was unsuccessful. Unable to stop the demolition, the residents were caught in a predicament, and Gao Lao’s ideals were questioned. The fellowship of the activists began to fall apart, and Gao Lao’s true intentions started to show. 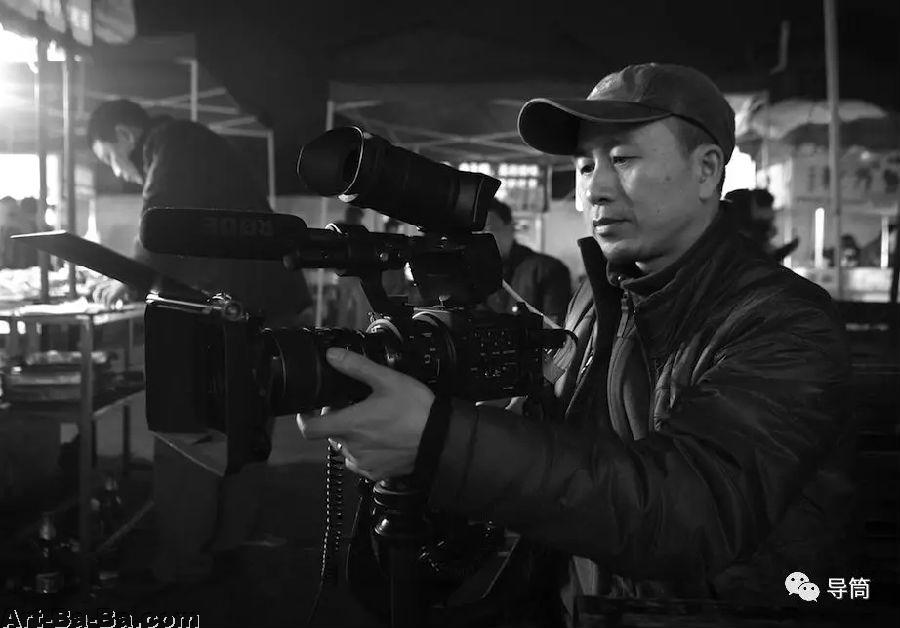 Wu Jianxin was born in Nanning, Guangxi, in 1969 and currently lives in Shanghai. He holds a Masters-equivalent degree in law and has had many different jobs since graduation. He has worked in the fields of graphic and interior design and was once a freelance photographer. He has also worked as a photojournalist and an editor. Wu is now a university lecturer and a documentary filmmaker. In 2009, he started shooting his first documentary Fuxing Park (52 min), which was nominated for the Humanities Award at the First Phoenix Video Documentary Awards in 2012. In 2013, Wu’s documentary My Home Was My Castle, was again selected as one of CNEX’s annual productions. In the same year, My Home Was My Castle was awarded best proposal at the 4th CNEX Chinese Documentary Forum (CCDF) and selected for the International Documentary Festival Amsterdam (IDFA) Forum.