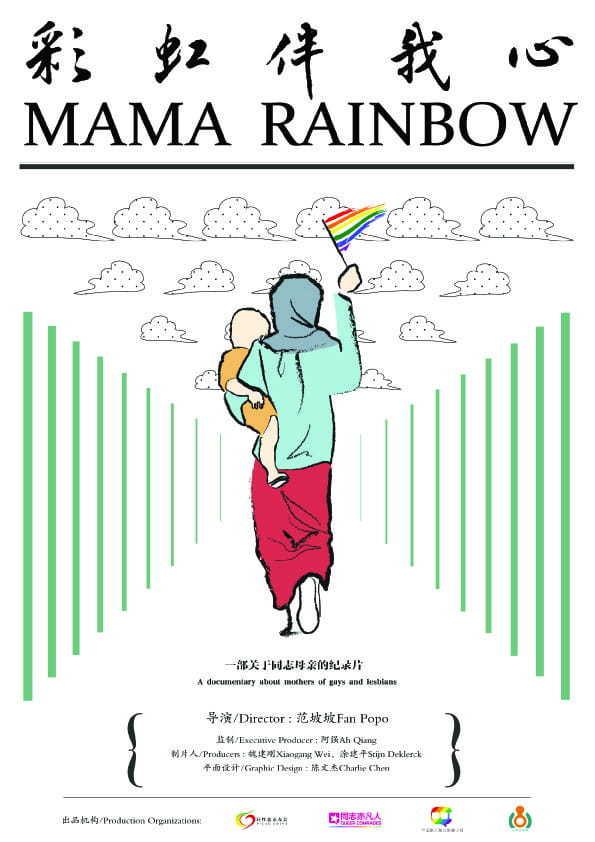 This documentary features six mothers from all over China, who talk openly and freely about their experiences with their gay and lesbian children. With their love, they are giving a whole new definition to Chinese-style family bonds.