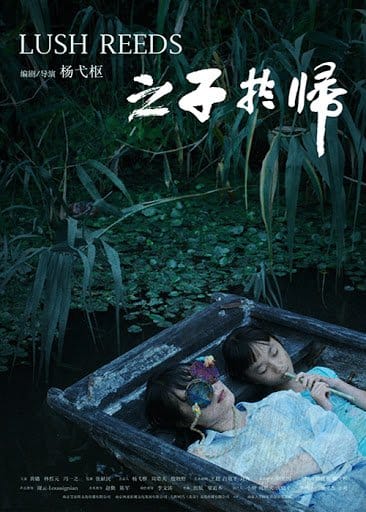 Newly married reporter Xia Yin moves into her husband’s apartment. On account either of work or psychological malaise, she cannot bring herself to tidy away her personal belongings from her pre-married life. An adventurous trip into the countryside for an interview and causes her to re-examine her situation.

This film tries to write the present metaphorically, describing a certain psychological state. The metaphor represents the difficult situation of the contemporary middle class as well as the rural-urban divide. The movie is made up of two parts: first, city-home-stifled space, the inability to put away one’s past, and the deficiencies which emerge in an era of overabundance; second, the village—an alien social space for an intellectual—a divide so great that it produces disorientation.