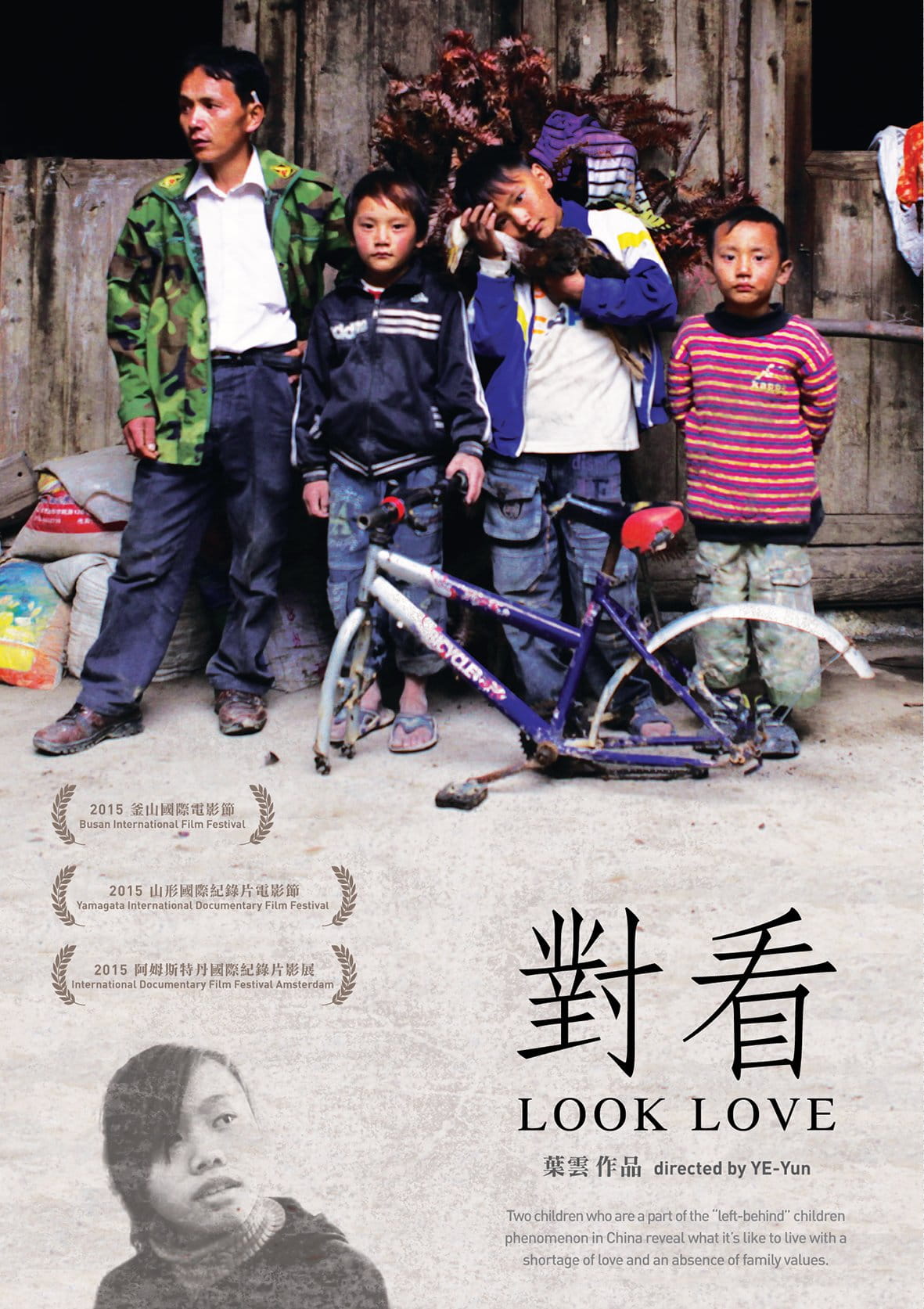 Two Chinese children, Linsheng and Xinyuan, grow up in completely different circumstances, but both are confronted with a similar situation. Linsheng lives with his impoverished father and two younger brothers in a village in Hunan, where he works the land. To secure a better future for Linsheng, his father sends him away from his familiar surroundings to a public school through a charity project. Xinyuan lives in Beijing where she attends an expensive boarding school, thanks to her mother. Although both parents just want the best for their children and love them dearly, the children feel lost and abandoned. Director Yun Ye observes the day-to-day lives of Linsheng and Xinyuan in a calm and loving manner. Look Love shows the consequences of failing family values and high expectations. While the rebellious Xinyuan would like to see her mother more often, her mom is already making plans to send her to college abroad. After all, money is no object. Meanwhile, Linsheng becomes intolerable and disobedient. He’s disruptive in class, runs away from school and looks on as his father seeks solace in alcohol. In some heart-breaking scenes in which Yun Ye manages to come very close to both children, we watch misunderstanding and powerlessness grow. 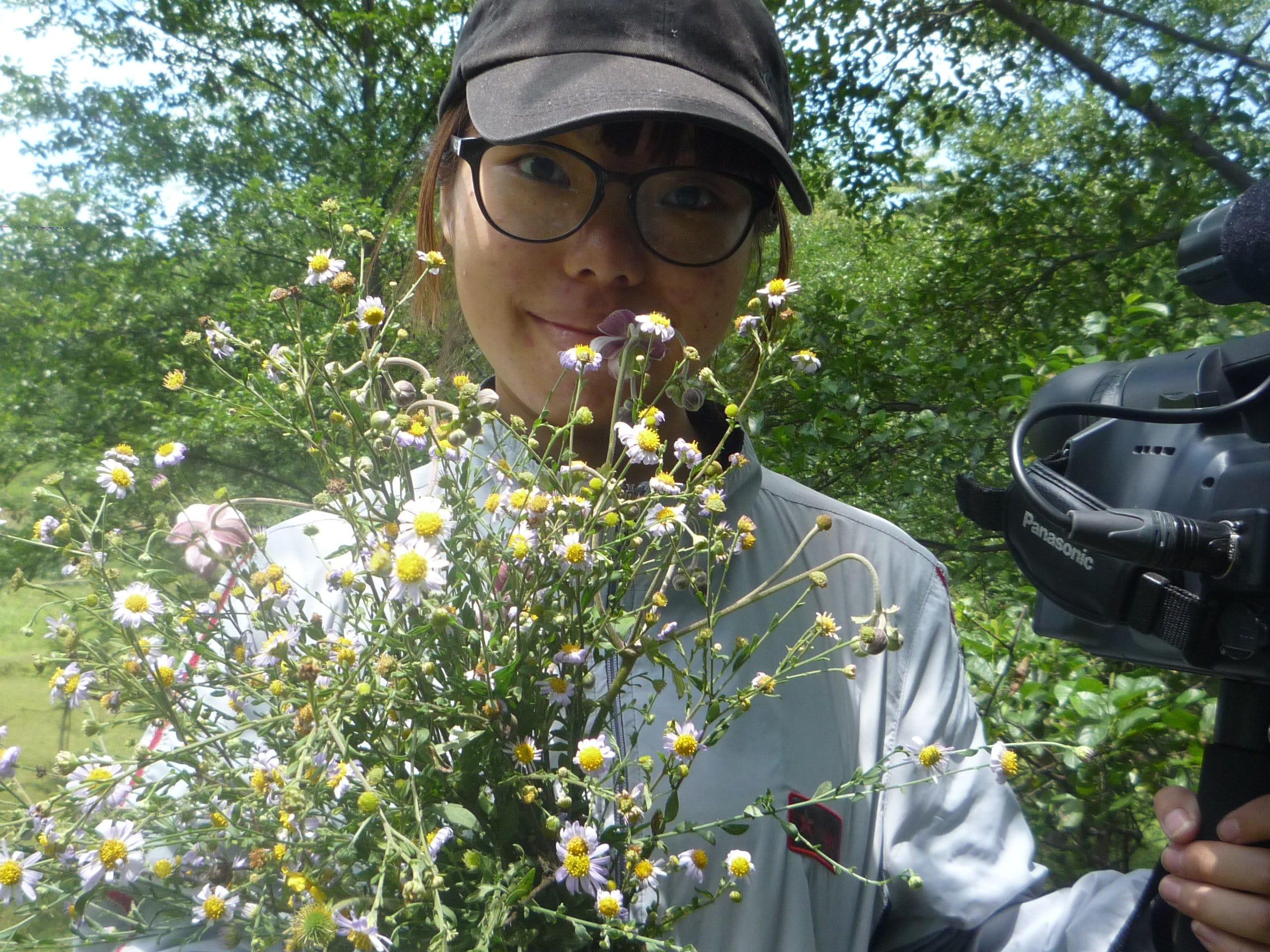 This was a long and lonely adventure. At first, I did not plan to make a feature documentary, but I ended up obsessed with this film. I spent years with the subjects, during their elementary school years, and when I finished the project, they had graduated from junior high school already. In this process, I witnessed their growth alongside my own, and found a home in this footage and my childhood memories. A lot of details and moments in this footage make me believe that there was a magical power, or should I say, destiny, that brought my subjects and I together. When I started filming, I was following several children, so why did I finally decide to only focus on Linsheng and Xinyuan? Because one day I realized that, in addition to the contrast of their family backgrounds and social status, I could see something similar in the eyes of both children, something so deep that revealed their inner world and their emotions. I am often confused about my role during the filming: I was with them all the time as an observer, but I could not give them the spiritual support they needed the most. Meanwhile, It was they who gave me the opportunity to embrace my childhood. This documentary originated in my observation of society, but in the end, through my exploration of the inner world of the two children and their families, I reached a new world where I was able to heal myself.