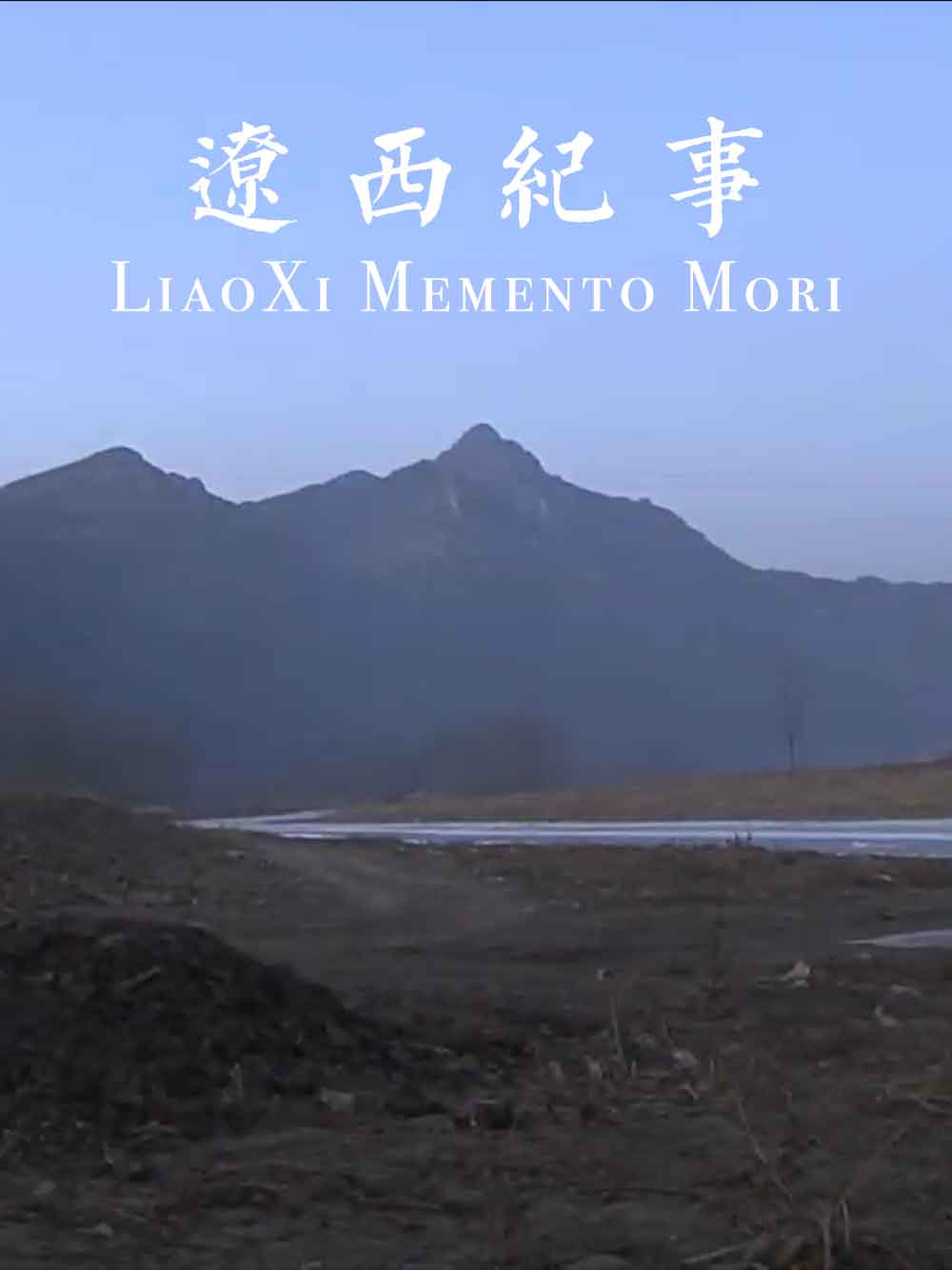 In 1959, a group of intellectual “Rightists” from colleges and universities in Shenyang, and criminals from prisons, arrived in the desolate area of western Liaoning Province. They wanted to build a railway here for a mine. Taking the fate of Yin Shaoyao, a lecturer at Liaoning University, as its focus, this film records this group’s experience of being labelled as rightists, of “Reform through Labour”, of being starved, and killed. Their personal files reveal the details of their transformation: their personalities encouraged them to betray each other, incriminating materials were put in their files, and their political lives were destroyed. Ideological reformation killed their spirit, while physical labour and hunger destroyed their bodies. The film also records how people who resisted were suppressed and what happened to people’s humanity in this most cruel of environments.

I have been following the records and the fate of the “Rightists” in the Anti-Rightist Movement. The feature of Liaoxi Chronicle is that it is based on a file. In this death file, not only is there the material of the Anti-Rightist movement, but also a large amount of material from before and after the suppression of counter-revolutionaries, and various materials about those who died during “Reform through Labour” in western Liaoning. There are dozens of cartoons criticizing the deceased in the archives. These revelations and cartoons reveal the transformation of the human soul under conditions of high-intensity labour and hunger. And the descendants of the deceased are not silent about that era, they want to express their affection and nostalgia. They not only found the archives, but also a detailed map of the burial locations of hundreds of people buried in the mountains, which connected historical legends and facts together. In addition, this film also confirmed the tragic famine in Liaoning Province during the Great Leap Forward.