Legend of the Stone 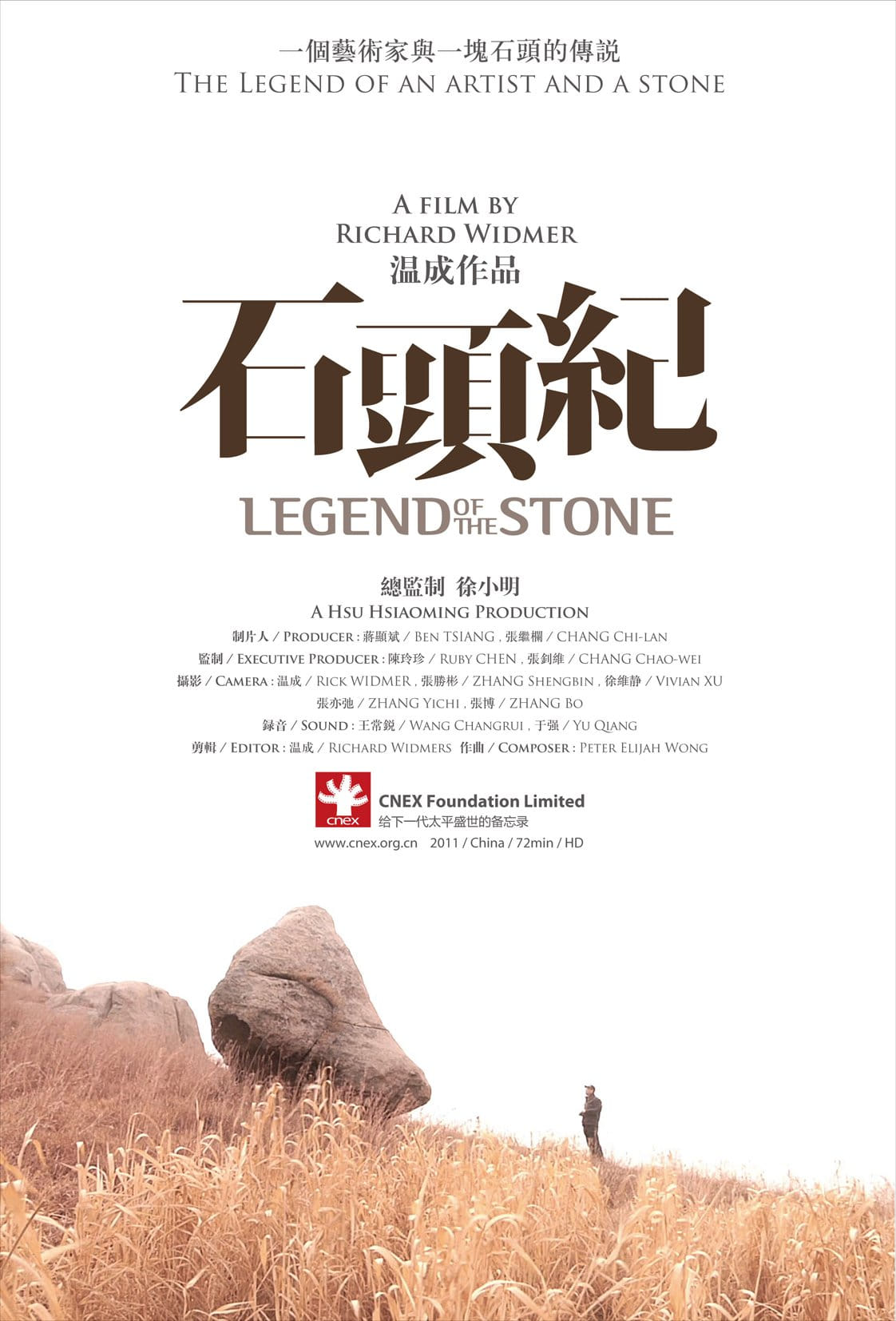 Legend of the Stone is a feature-length documentary about a philosophical man who confronts a 400 tonne rock and the beginning of space and time. When artist Zhan Wang showed director Richard Widmer his first sketches for the "My Universe" project, the filmmaker could barely grasp his idea. Zhan wanted to blow-up a huge rock, film the explosion from six sides in ultra slow motion, and then recreate the experiment with a six-sided video installation and rock fragments made of stainless steel. And he wanted the entire process filmed. "Humans cannot possibly understand the origin of the universe", hypothesized Zhan Wang, who invited the filmmaker to go along for the ride. Zhan Wang finds his rock, hires pyrotechnics specialists, and coordinates his high-speed video team, but when local police discover that a foreign "journalist" is recording the proceedings, the village's Party Secretary refuses Zhan Wang permission to make a large-scale explosion within his jurisdiction. Instead of contemplating the stars in heaven, Zhan Wang is forced to grapple with local politics. And when Zhan Wang finally wins permission, even the heavens seem to conspire against him. Whether or not you believe in God, recreating the Big Bang will not be such a simple matter. Mocking western reason and science? Searching for the meaning of life? Projecting contemporary Chinese ideology? Or is Zhan Wang himself merely a single point of light shot from its source into eternity? Legend of the Stone tells the story of an artistic encounter with the universe and the unexpected collision of conceptual, material and social reality.

I have no intention of making a war film that goes through the details of countless battles and the merits and faults of the battlefield commanders like a textbook; nor do I wish to make a weapons biopic to trigger excitement from warfare model fans. I want to make a film that comprises of both the pulse of the world and the emotions of each character, as well as the countless connections between them.