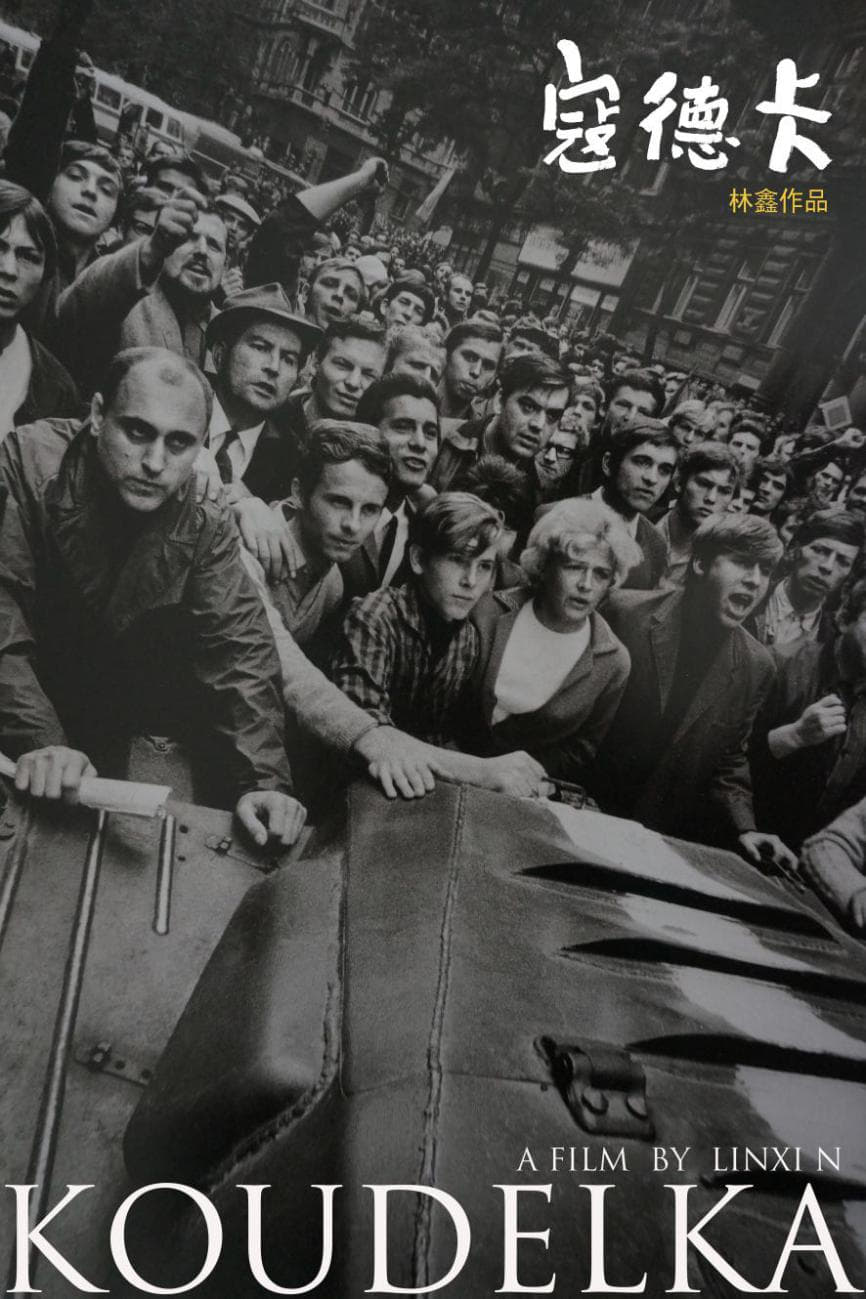 This is a documentary filmed from a subjective perspective. Without commentary, the film records, in the shifts and transitions of faces, the gamut of emotions and vision of the author as he enjoys the photographs of Josef Koudelka—from the scenes of life in “Gypsies”, to the conflicts in “Invasion”, fto the still images in “Exiles”, and finally the desolately dignified “Chaos”. The four chapters of the film echo Koudelka’s four photo albums. With the indoor CD player playing music by Shostakovich, the invasion of the landscape outside the windows, intermingled with the background noise, complicates the ambient circumstances of the film and renders an immediate sense of urgency and relevance.

This documentary is a record of a personal reading experience. The incessant decomposing and restructuring of the images correspond to the encounters and dislocations of my eyes towards Koudelka. I take time to closely examine the details of the instantly frozen frames of his photographs; but my perspective is still that of a reader whose eyes follow the movements and transitions of the lens. Koudelka mirrors the footprints and emotions of the world in which we live—gazing at him, we are gazing at ourselves.