Jianghu: Life on the Road 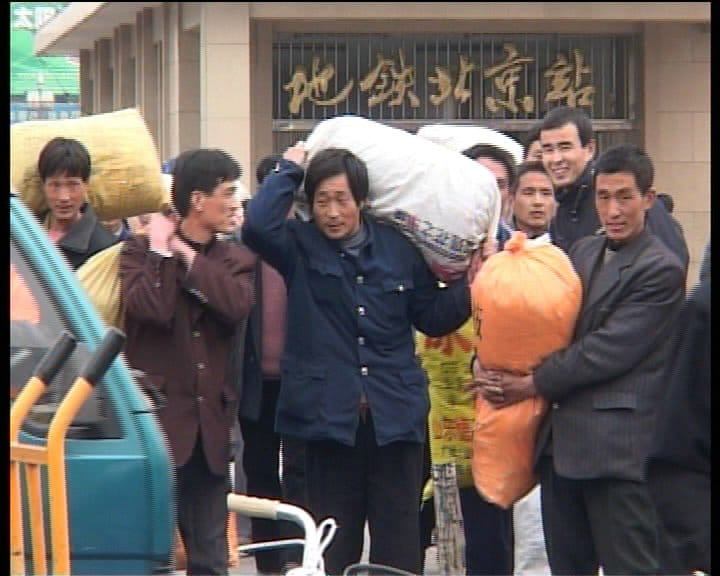 Jianghu translated directly from Chinese to English is “Rivers and Lakes”. In Chinese, it means that “the world outside the home”, or “on the road”. This film is about the story of a group of performing farmers on tour. The boss is Old Liu: he founded the performance troupe, with its big tent, bringing his two sons, their girlfriends, and some young farmers together to start a touring show business. They want to make more money and improve their lifestyles by performing in big cities, but the cities always refuse to admit them. So, they remain stuck on the edge of modernity, still seeking a happy and wealthy life.

Wu was born in southwestern China’s Yunnan Province in 1956. After graduating from secondary school in 1974, Wu was sent to the countryside, where he worked as a farmer for four years. Between 1978 and 1982, he studied Chinese literature at Yunnan University. After university, Wu worked for three years as a teacher at a junior high school, and after, for four years in television as a journalist. Wu left television and moved to Beijing in 1988 to be an independent documentary filmmaker, freelance writer, and creator and producer of dance/theatre. Wu has completed ten documentaries, including Bumming in Beijing (1990), 1966, My Time in the Red Guards (1993), Jiang Hu: Life on the Road (1999), Fuck Cinema (2005), Treating (2010), Bare Your Stuff (2010), Because of Hunger: Diary I by Wu (2013), Investigating My Father (2016). These have screened at many film festivals world-wide. He has also published four books of no-fiction. In 1994, Wu co-founded the independent dance group Living Dance Studio with Wen Hui in Beijing, and created/performed a series of dance performances. These included works like Report on Giving Birth (1999), Report on the Body (2003), Report on 37.8 º (2005), Memory (2008), Memory II: Hunger (2010), which have toured festivals all over the world. In 2005, Wu co-founded the independent art space Caochangdi Workstation in Beijing. Since then, Wu has established a series of documentary and performance programmes, in particular the Village Documentary Project (established in 2005) and Folk Memory Project (established in 2010).