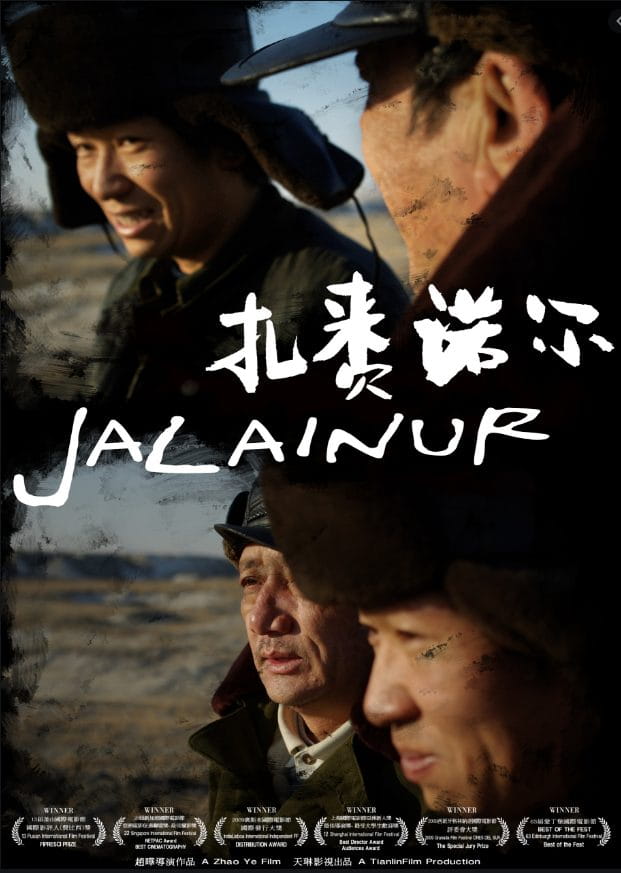 Inspired by a Chinese proverb—“Even if I can accompany you for one thousand miles, finally we must bid farewell”—this film imagines the parting of two friends working on China’s last steam train, in Jalainur, Inner Mongolia. Old Zhu the conductor, has decided to retire early to live with his daughter. His close friend and apprentice, Li Zhizhong, joins him on his final journey. Shot documentary-style with non-professional actors. 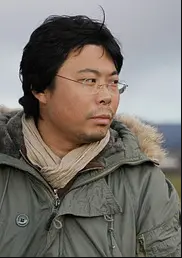