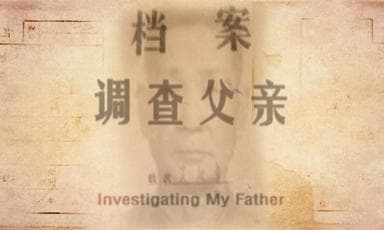 This film is made by a son investigating his father’s history: how he changed from a man of the "old society" to a man of the "new society" after 1949. This son is me. So, the film is also a story about me and my father.