The first conversation with the friendly caregiver sent a chill down her spine. “What’s your former profession?” she asks jovially. The newly admitted patient hesitates. “Why former? I still work as a university lecturer”.

Filmmaker Ma Li spent over a year in an asylum in northern China, watching the patients. While many have been there for years, there is little to suggest that is the case; there are no personal possessions or pictures in their dormitory rooms. All wear the same uniform, and, when someone wears a jumper over their clothing, it smacks of an act of rebellion. While the seasons outside continually change, inside the hope of experiencing freedom again fades.

Over five intense hours, Inmates raises the question where the border between sanity and madness lies. Ma provides no answer, but rather allows us to see how quickly the exceptional can become routinised. 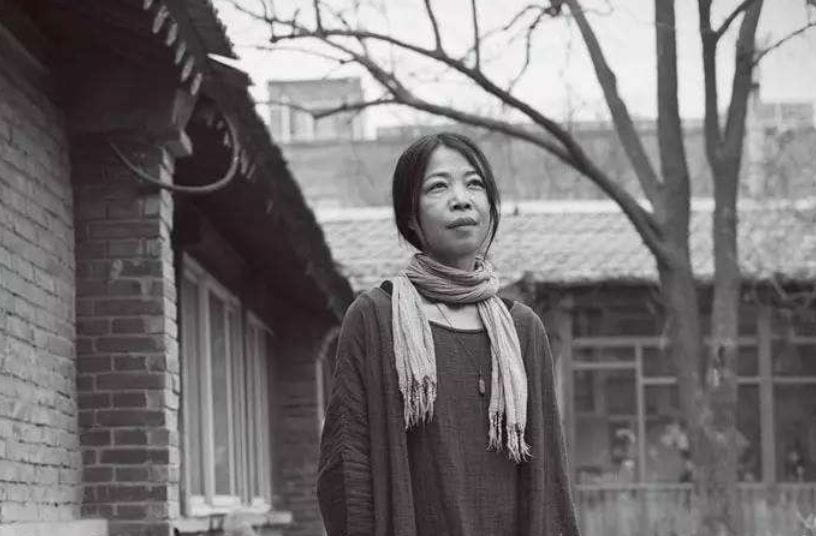 Ma Li is an independent documentary filmmaker living in Beijing. In 2011, Ma made Born in Beijing after having followed homeless petitioners for six years. In 2017, she finished Inmates, the last of her "Human Being's Dilemma" trilogy.