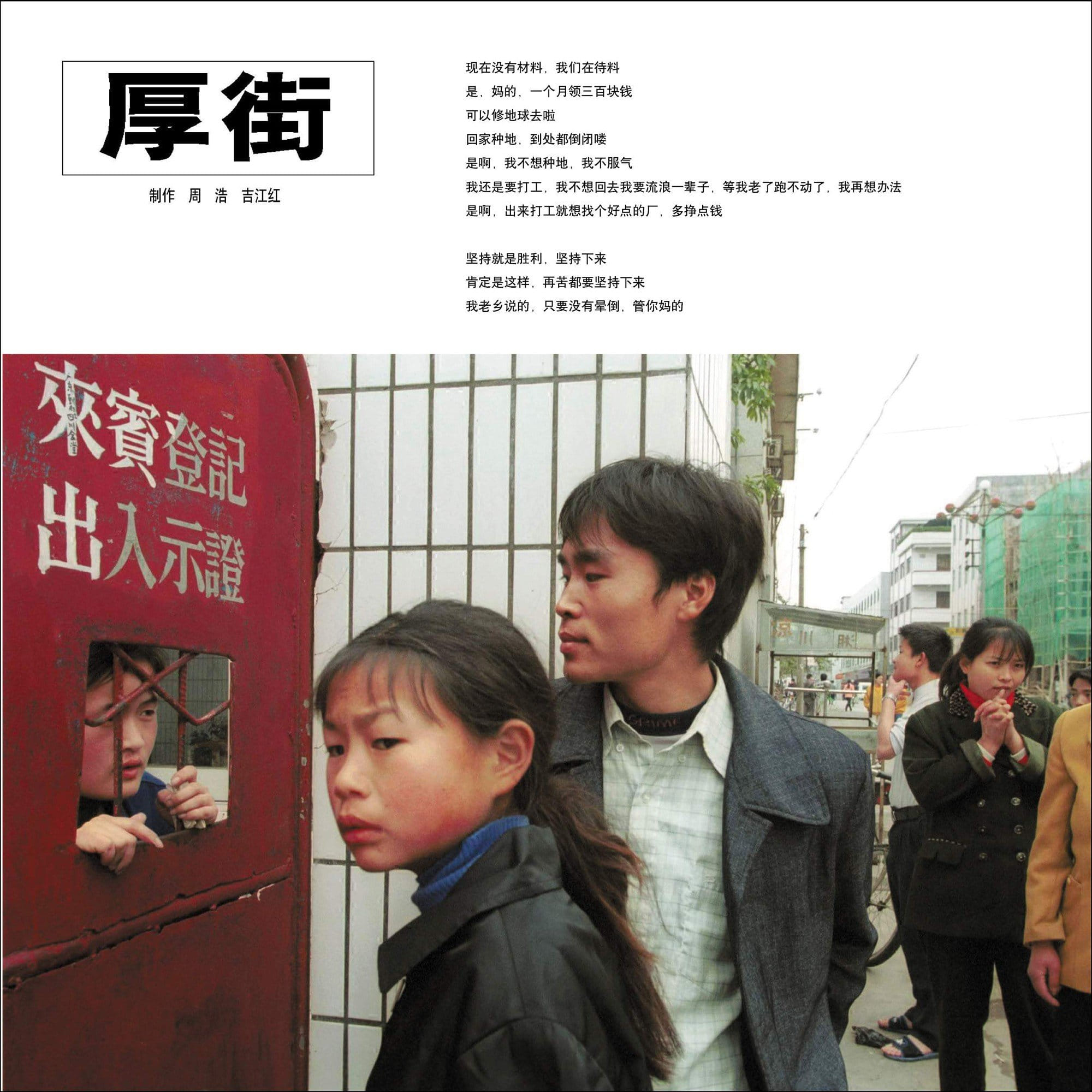 Zhou Hao is a documentary filmmaker who has worked as a journalist for more than a decade, producing documentaries since 2001. Zhou’s works have won awards and been screened at film festivals around the world more than a hundred times. His 2014 film, Cotton, won Best Documentary at the 51st Golden Horse Film Festival. Zhou’s 2015 film, The Chinese Mayor, won the Special Jury Award for Unparalleled Access at the 31st Sundance Film Festival, as well as Best Documentary at the 9th Asian Film Awards, and won Zhou the Best Documentary award for the second time in a row at the 52nd Golden Horse Film Festival. In 2020, he was invited by the Academy of Motion Picture Arts and Sciences to join the Oscar voters.