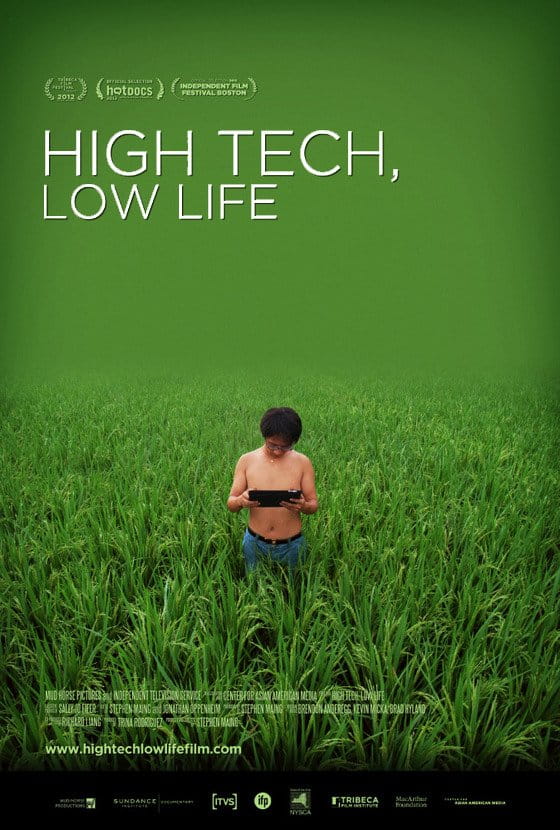 High Tech, Low Life follows the journey of two of China’s first citizen reporters as they travel the country, chronicling under-reported news and social issues stories. Armed with laptops, cell phones, and digital cameras they develop skills as independent one-man news stations while learning to navigate China’s evolving censorship regulations and avoiding the risk of political persecution. The film follows 57-year-old “Tiger Temple,” who earns the title of China’s first citizen reporter after he impulsively documents an unfolding murder and 27-year-old “Zola” who recognizes the opportunity to increase his fame and future prospects by reporting on sensitive news throughout China. From the perspective of vastly different generations, Zola and Tiger Temple must both reconcile an evolving sense of individualism, social responsibility and personal sacrifice. The juxtaposition of Zola’s coming-of-age journey from produce vendor to internet celebrity, and Tiger Temple’s commitment to understanding China’s tumultuous past provides an alternate portrait of China and of news-gathering in the 21st century. 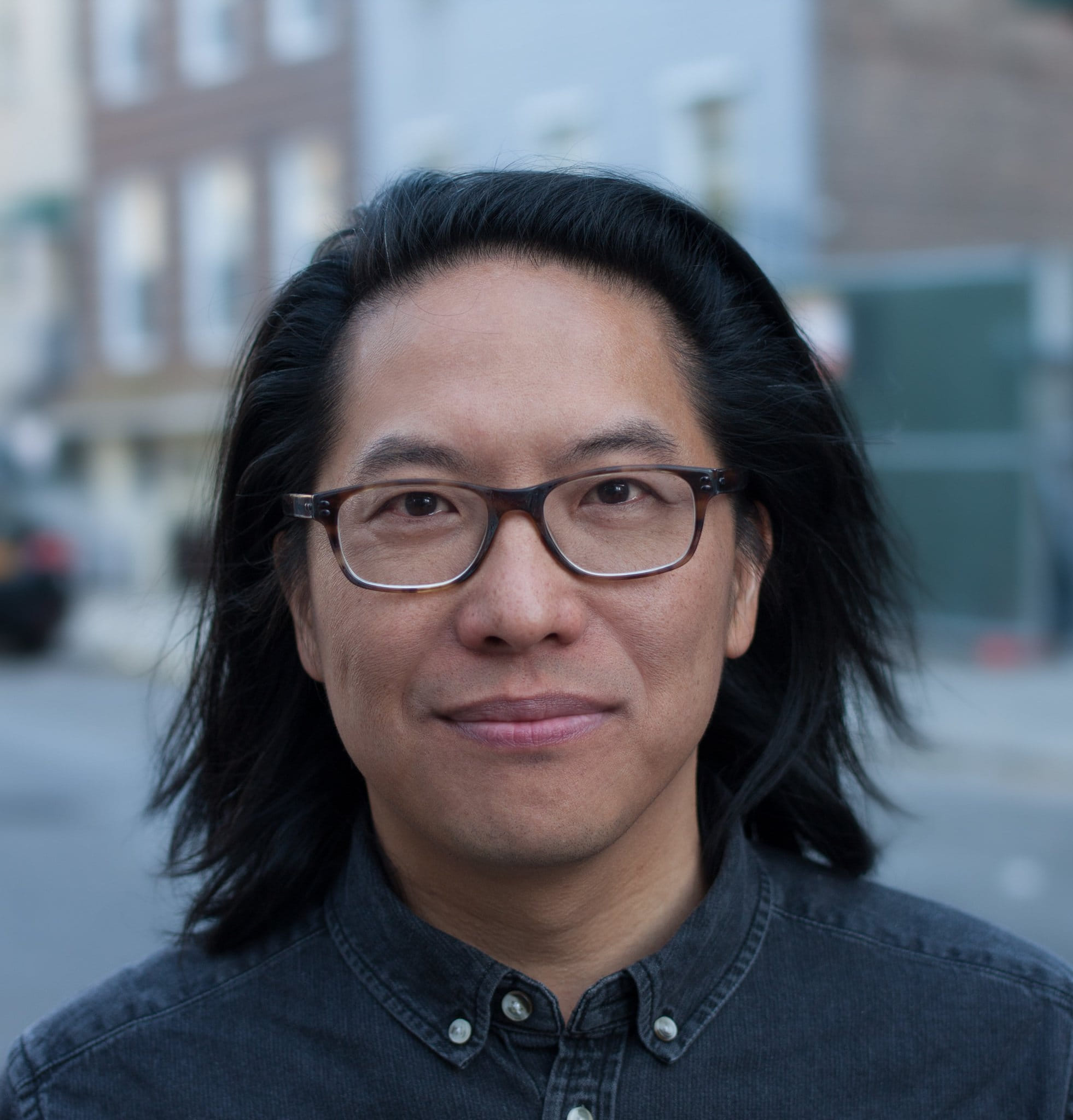 New York-based filmmaker Stephen Maing is a fellow of the Sundance Institute’s Documentary Storytelling and Edit Lab, and also of the Independent Feature Project Labs programme. A recipient of grants from the MacArthur Foundation, New York State Council on the Arts, and the Independent Television Service, Stephen has worked on many documentaries and feature films as a director, editor and cinematographer, as well as teaching summer classes in documentary cinematography at the Massachusetts College of Art.