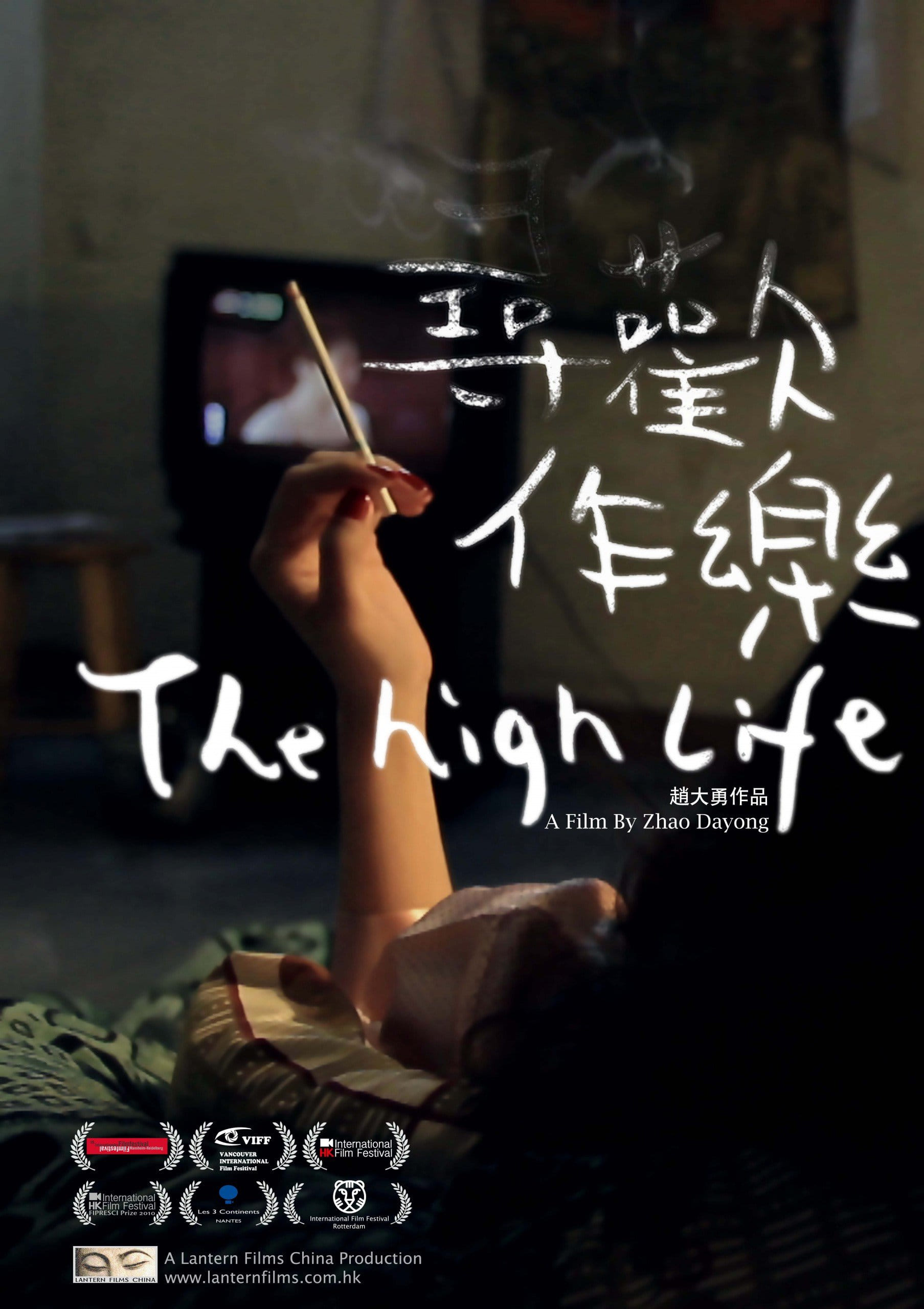 “I wear a condom when I write my poetry” . . . Dian Qiu, a policeman working as a guard in a Guangzhou prison is also an aspiring poet. He writes “trash poetry” as a means of liberating his spirit, and forces his prisoners to read the verses out loud in a desperate and cruel bid for meaning. In a crowded village slum across town, a scam artist named Jian Ming sets up a fake employment agency, hoodwinking new arrivals from the countryside. His girlfriend, a mistress kept by a wealthier patron, pleads with him to run away with her. Instead, hoping instant success can cure his sense of aimlessness and failure, he hooks up with a pyramid scheme. In this southern city in which power and money have sullied every corner of life, Jian Ming can find meaning only in the daily Chinese opera routine he performs on his rooftop.

The modern city, crowded and chaotic, can grow around us like an enclosure, making it impossible for us to see the world and our lives for what they are. Our world is changing so rapidly and with such ferocity that sometimes we can’t catch up. Outside the old urban village slums in booming Chinese cities like Guangzhou, brand new skyscrapers rise up like massive walls closing in. For some poor residents of these islands in the city, these walls represent hope and the future. Others find in them a false sense of security. But as survival becomes harder and harder, our very humanity is exposed, raw and naked. In a real prison behind walls that enclose, a policeman personally tormented uses his poetry to violate the dignity of his prisoners and rape his own society. The policeman develops an emotional connection with a female inmate, and a stick of red lipstick becomes a symbol of their pursuit of real and tangible love and meaning. In my view, the city, the urban village and the prison cell are kindred spaces. The people in these environments all face the same predicament. They glimpse what is humanizing and real, but it remains totally beyond their grasp. They are surrounded on all sides by falsehood, deception and evil. In the medium of film, I have found a means of expressing my personal philosophy of life, exploring how our wanton pursuit of material happiness inevitably sinks us into a tragic and pointless cycle of grasping.