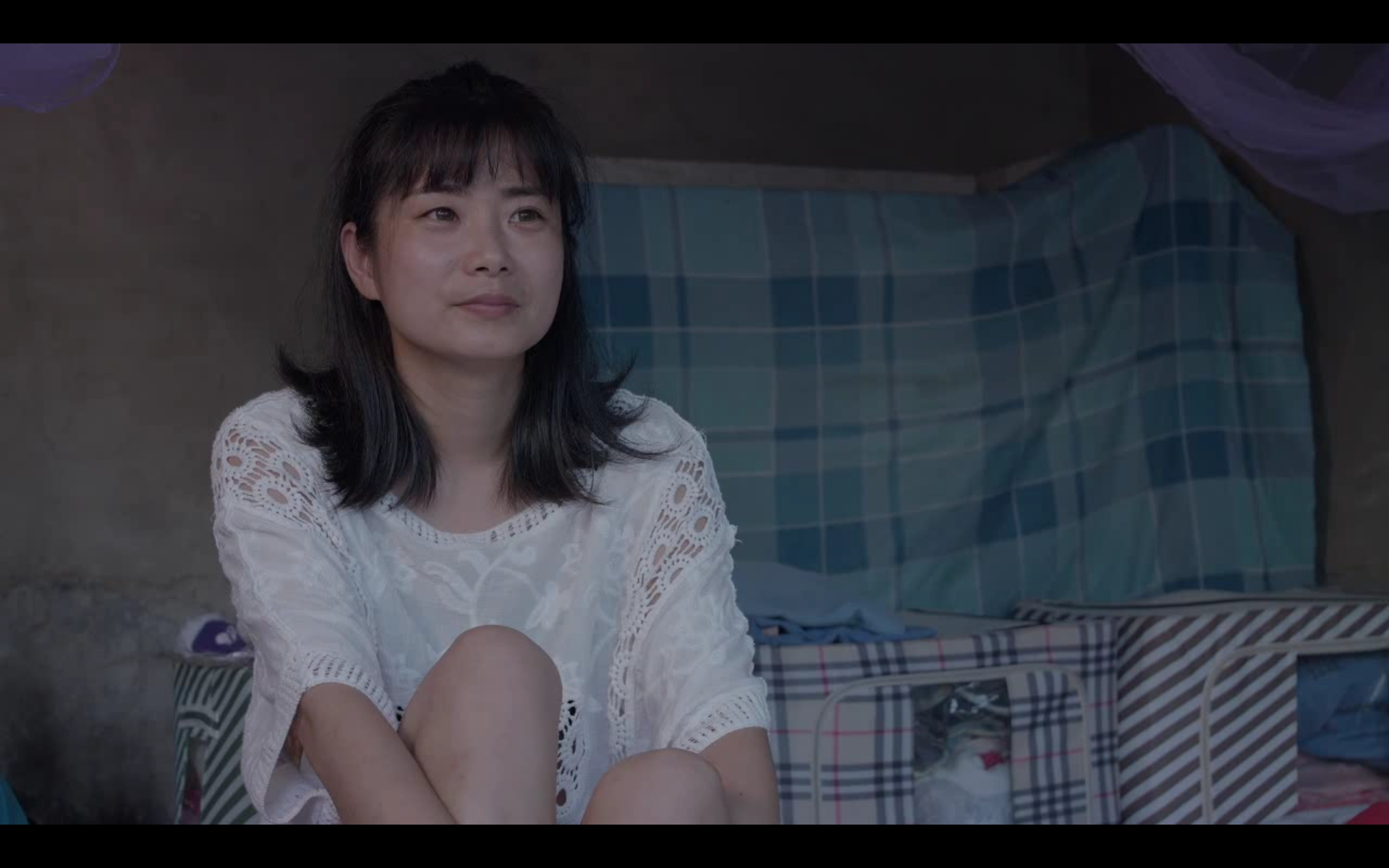 Contract marriage is commonly practiced among lesbian and gay communities in China, to alleviate social and family pressure. In 2011, in the city of Shengyang, in northeast China, four lesbian women married gay men. Six years later, we visited these four lesbian women. Happily Ever After recorded what the lesbian women had to say about their relationships with their lovers, parents, and gay husbands.