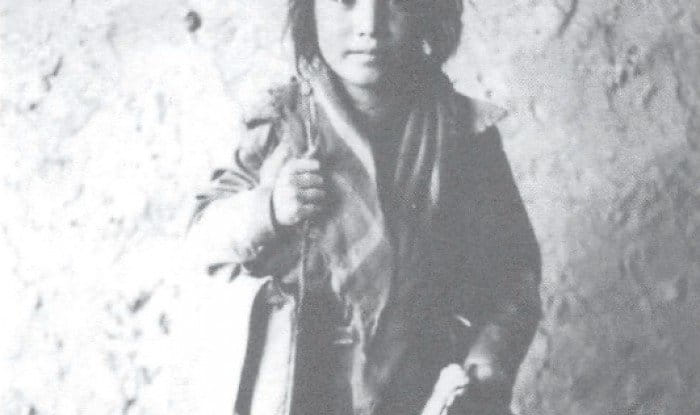 Gongbo is an ordinary peasant living in Tibet whose life is simple and plain. He works, provides for the whole family, and raises children. Just like anyone else in the world, Gongbo has to manage various life pressures, such as his hope for another son after his wife has born six consecutive daughters, his anxiety about the debt due to the bank for buying a tractor, and his disappointment over his son’s failure to earn as much money as expected from working in town.

However, Gongbo will never be overwhelmed by these troubles since life also brings him friends, the enjoyment of sunlight, and the calmness of the night. Gongbo appreciates nature and life, which can be recognized from his face and felt in his songs. If a happy life is represented by hope and satisfaction, and if happiness only means a fulfilled heart and calmness deep inside, then Gongbo is happy.