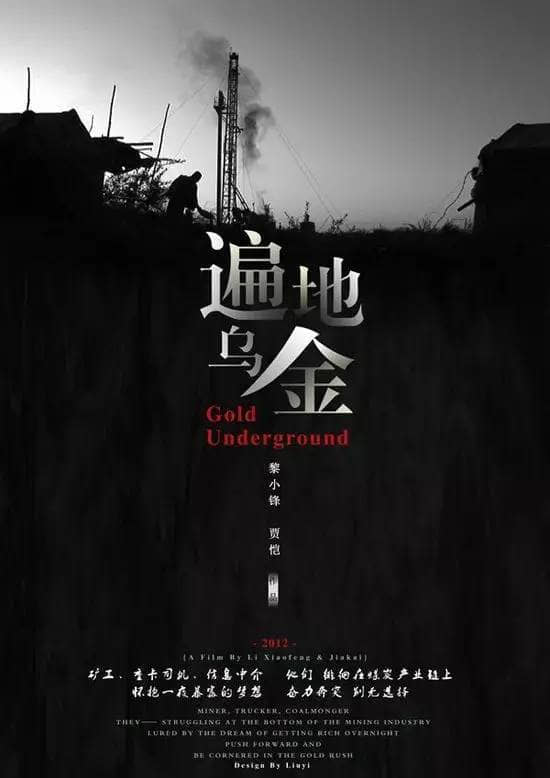 Following the aggressive expansion of the coal mining industry, the northwestern town of Yulin has been transformed from poverty into China’s “Little Kuwait”. Almost overnight, millionaire nouveau riches spring up. At every point in the industrial chain—mining, heavy-duty transportation, information brokerage—people rush to take advantage of the flood of black gold. A mix of interviews, character profiles, observation, folk music and black humour, this tripartite documentary explores these three key industry nodes in Yulin, which is full of anxious and impetuous fortune hunters, and maps out a rough miniature of the developmental patterns and human cost of China’s exponential economic growth. 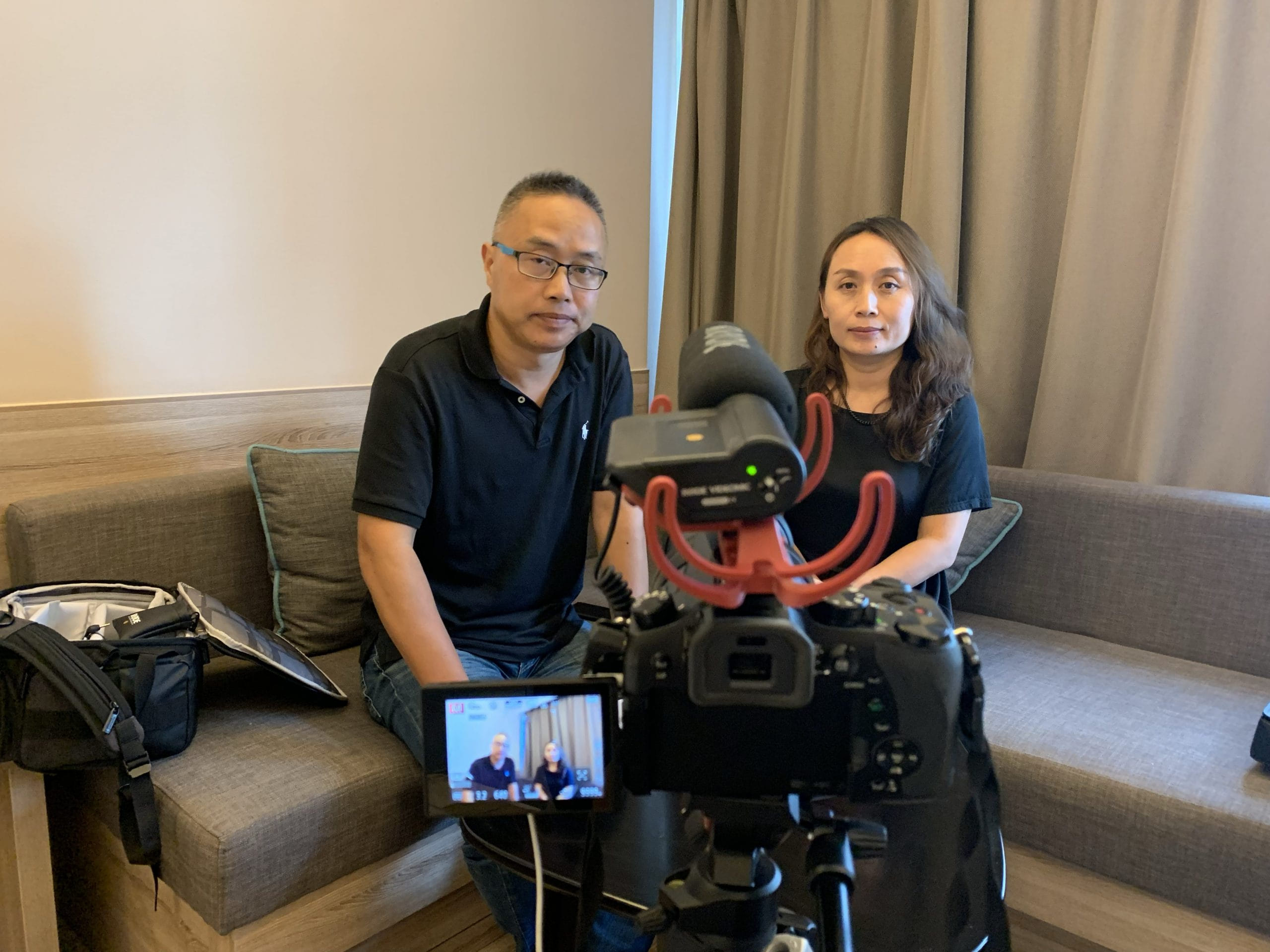