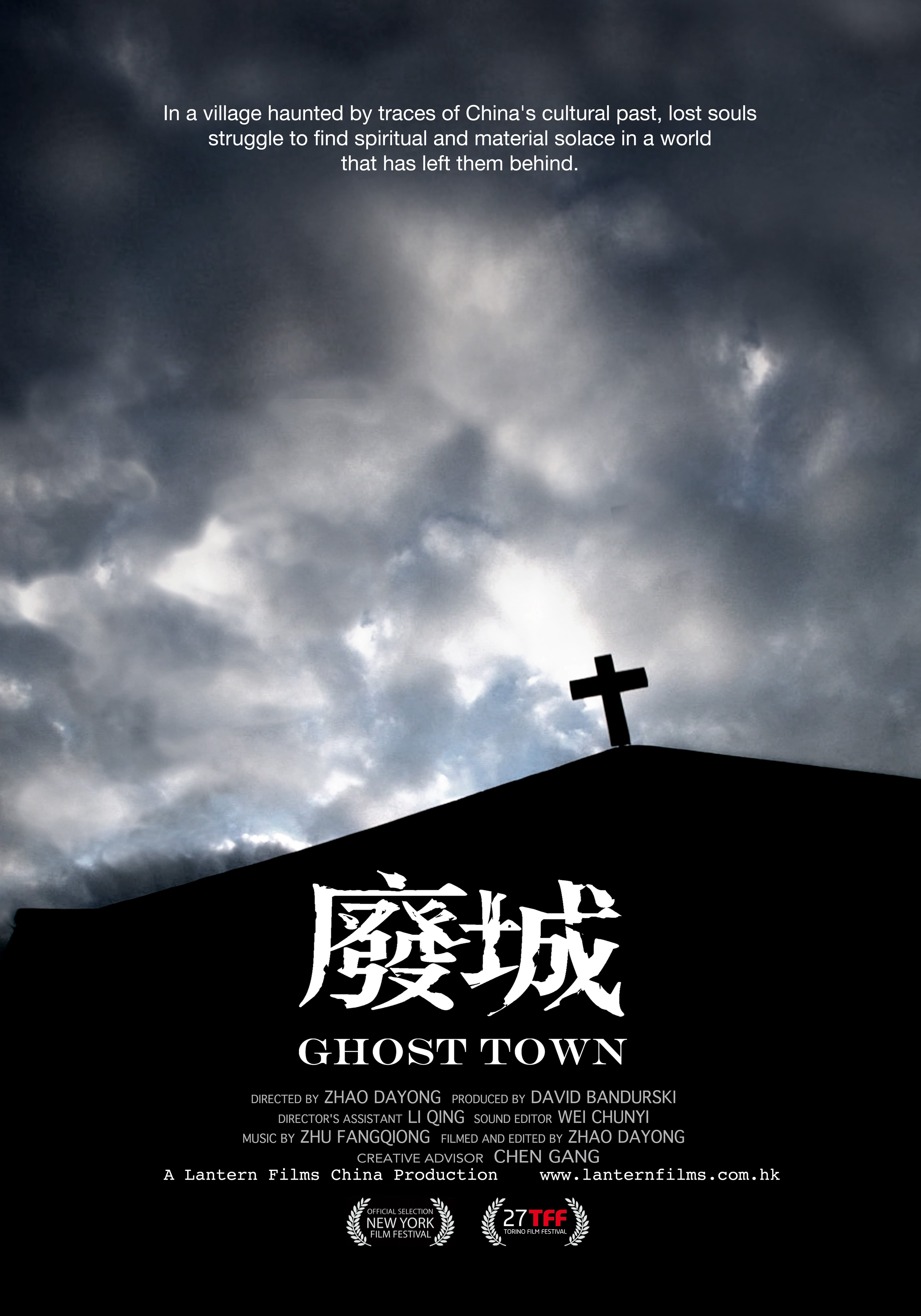 Zhiziluo is a ghost town full of life. Lisu and Nu minority villagers squat in the abandoned halls of this remote former communist county seat, where Cultural Revolution slogans fade into the shadows of the old city hall, and a blank white figure of Chairman Mao gazes out silently to the wild mountain wilderness of the Salween River Valley in China’s southwest Yunnan Province. The film is arranged into three sections: voices, recollections and innocence. Each deals with various aspects of the lives of the Nu and Lisu occupants of this ghost town. “Voices” tells the story of Yuehan, the pastor of the local Christian church, and his 87-year-old father, John the Elder, a formerly jailed Lisu pastor who was among the first to study with western missionaries before they were expelled by the Communist Party in 1957. “Innocence” reveals both the personal rift between Yuehan and his father as well as questions over the past and future of the church. “Recollections” is a story about two young lovers faced with substantial cultural and economic obstacles. The young man, Pu Biqiu, must decide whether to leave Zhiziluo for brighter prospects in the city, and his girlfriend faces the possibility of being sold by her father into marriage on China’s wealthier east coast to help the family with its financial woes. “Innocence” is the story of 12-year-old Lisu boy Ah Long, who lives alone in the ghost town and idles his days away with youthful games. After playing with the ghosts of Lisu tradition (the boys revel in a traditional Lisu exorcism), Ah Long hurries off to church.

When China took the brutal path of the Cultural Revolution, it lost sight of the most fundamental understanding of the value of human life. In the aftermath of the Cultural Revolution, as Chinese busied themselves with becoming materially prosperous to the point of sacrificing even their own well-being, they once again lost sight of the cultural and spiritual meaning of life – and what little was left of our culture again faced extinction. As our past has been erased, our history has become mere legend. In this film I wanted to explore the idea of these lost histories and ravaged cultures, and by extension my own cultural identity, by delving into the lives and spirit of the abandoned city.