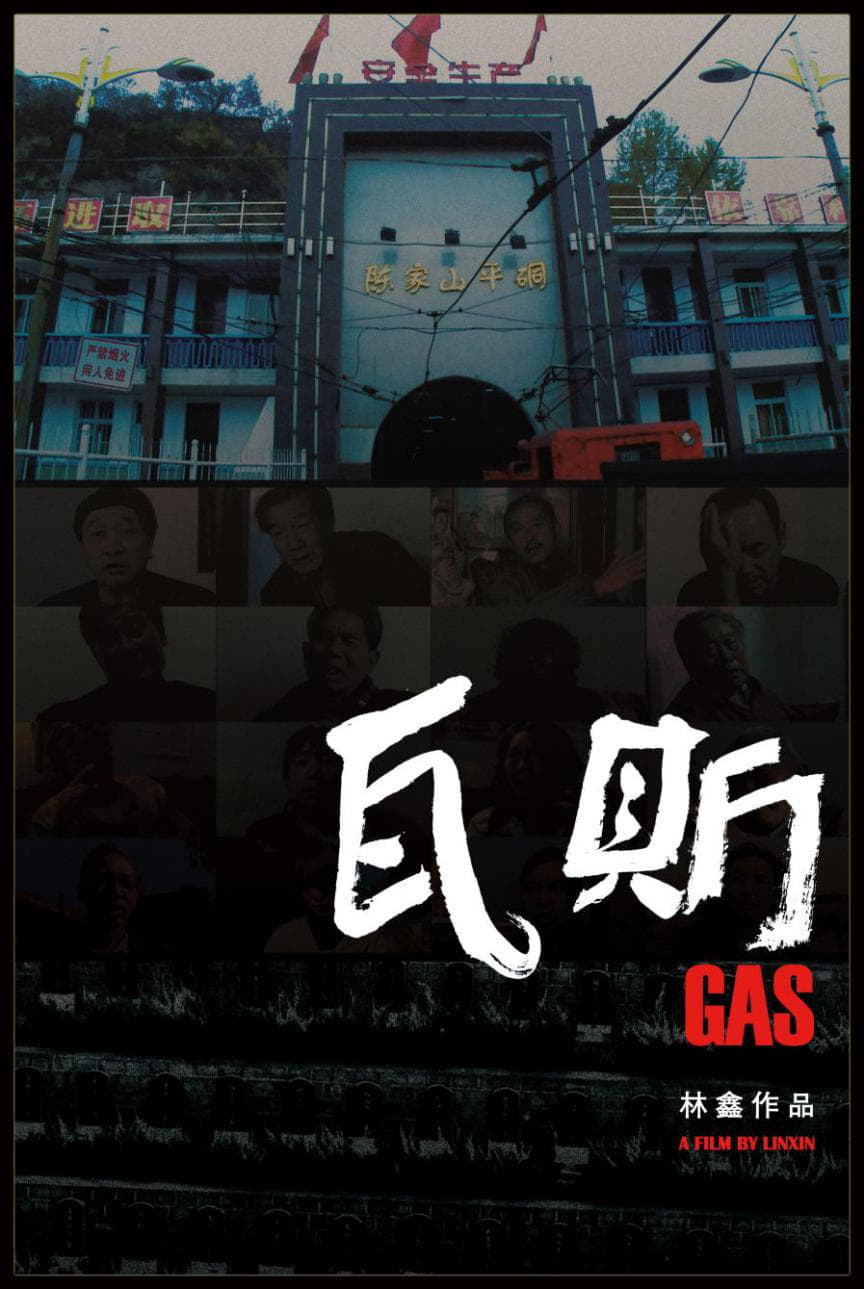 On the 6th April 2001, a methane explosion occurred at the Chenjiashan Mine near Tongchuan in Sha’anxi Province, claiming the lives of 38 people. On the 28th November 2004, 166 people died in another gas explosion at the Chenjiashan Mine. Five years on, Lin Xin, son of a miner himself, decided to make a film about these mine accidents. This film portrays the real lives of miners and the cruel and complex social reality behind these incidents, through oral testimonies and street interviews with over twenty miners and family members of miners killed in mining accidents. This film is the last in Lin Xin’s “Survival Trilogy”.

When I picked up my camera and entered the Chenjiashan Mine five years after China’s largest gas explosion in the last 44 years, fear and anxiety still hung heavily in the air. Many working miners refused to be interviewed because they live in the area. Those who finally agreed to be filmed give an account of the reality of life in the mining area and the frustrations and hardship of those working in the mines.