Four Ways to Die in My Hometown 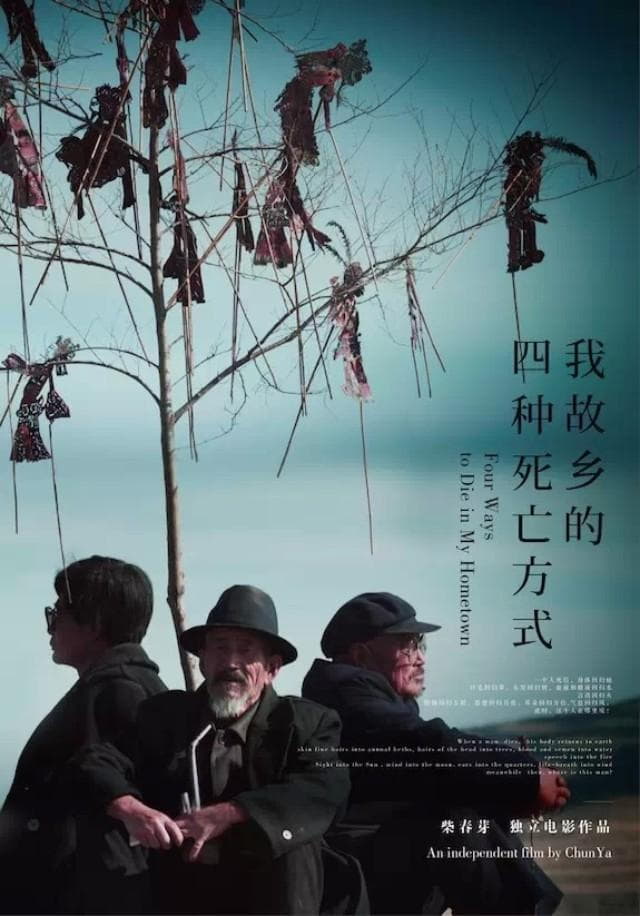 Every year, 15 million Chinese migrate from the country to cities. The latter are full of migrants seeking employment; in contrast, only the old, sick, and weak remain behind in villages, where the social fabric begins to fray. Four Ways to Die in My Hometown is an experimental portrayal of this decay, structured round the four elements of Buddhism: earth, water, fore, and wind.

Ga Gui travels to her home village because she has a premonition her father is about to die. The man has lived in a coffin for the past seven years and, before he breaths his last, he is visited by a spirit that demands he bring enlightenment to his fellow villagers. The death of the old community and its values must be stopped. 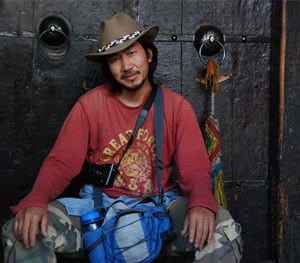 Chai Chunya was born in 1975 in a village in the province of Gansu, as remote a place as where he set his debut film, Four Ways to Die in My Hometown. He studied politics and law before starting to work as a journalist and photographer for Southern Weekend—then the most liberal paper in China. He made many journeys, including through Tibet, Xinjiang, North Korea, Yunnan, and Inner Mongolia, that formed the basis for his second film, Border: Travels in China’s Inland Frontier, three novels, and several photo series.