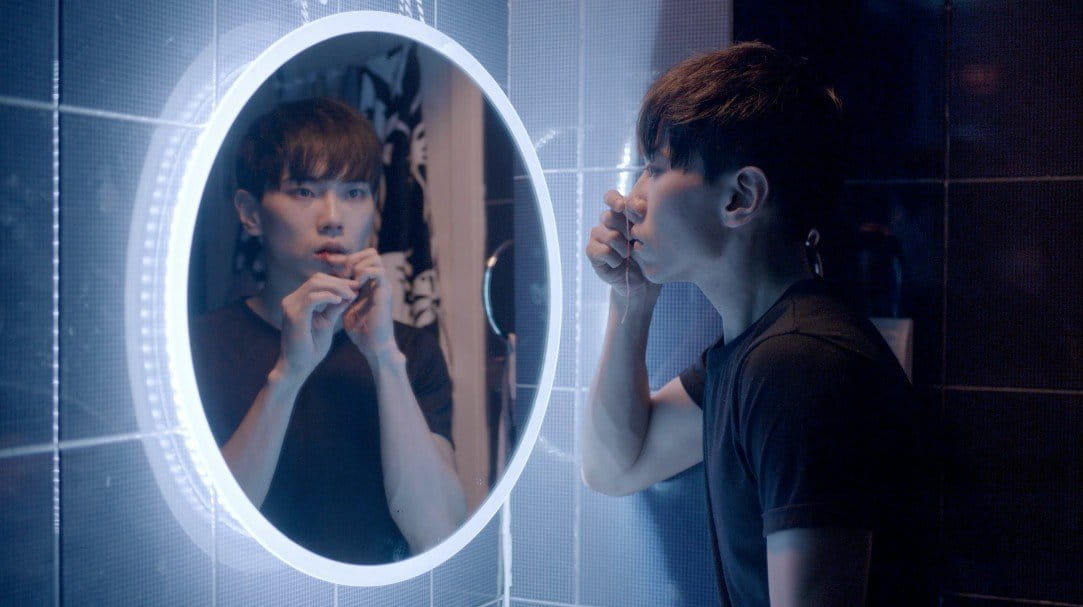 Ting is a young professional living in Beijing. His new boyfriend Mark loves him dearly, but he finds it difficult to commit to the relationship as there is a secret that is difficult to share: he has a fetish for Mark’s teeth. With Mark’s increasingly active pursuit, Ting gets more and more confused. He wants to speak out, but can he?

We all have our own secrets. Regardless of our age, gender, race or sexual orientation, the communication barriers among us are everywhere. Ting’s confusion reflects the loneliness of ordinary people, especially those who live in big cities. The film does not provide a straightforward answer, but it raises these questions and creates feelings that will invite deep reflection.