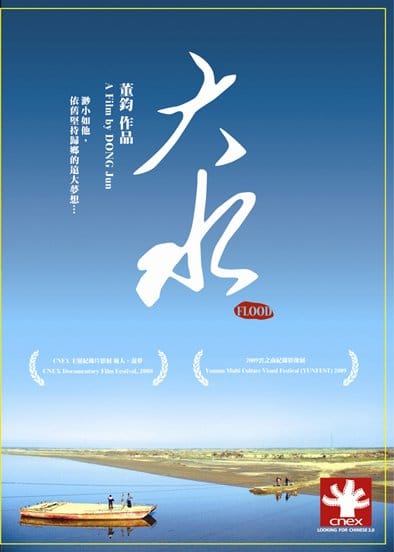 The old ferry port by the Wei River has been there for years and plays a vital role for the nearby farmers in transporting goods between one bank of the river to the other. However, the construction of the Sanmen Gorge Dam has totally changed the Wei River; it is full of suspended sediment forming an elevated riverbed. People no longer see the waxing and waning of the life along the Wei River. It's been forty years since the Sanmen Gorge project was inaugurated. Riverbanks along the Yellow River are largely deserted, and the army entered the region, arousing conflicts with local farmers. Tongguan Fort is another place badly influenced by the Sanmen Gorge Project. The ancient fort has disappeared as a result of a policy oversight by the government. The water level in the Sanmen reservoir should never have submerged Tongguan Fort. Ma Jianwen is a folk poet from Fengdong Village in Huayin County. For 40 years in Qinghai, his senses of responsibility and independent thinking have prompted him to write several hundreds of poems, many of which are about resettlement and life in exile. Fighting against floods has always been an activity of Chinese politicians, and there are always more and more of such water conservation projects. But today, do these political leaders see traps hidden behind such forms of economic development? 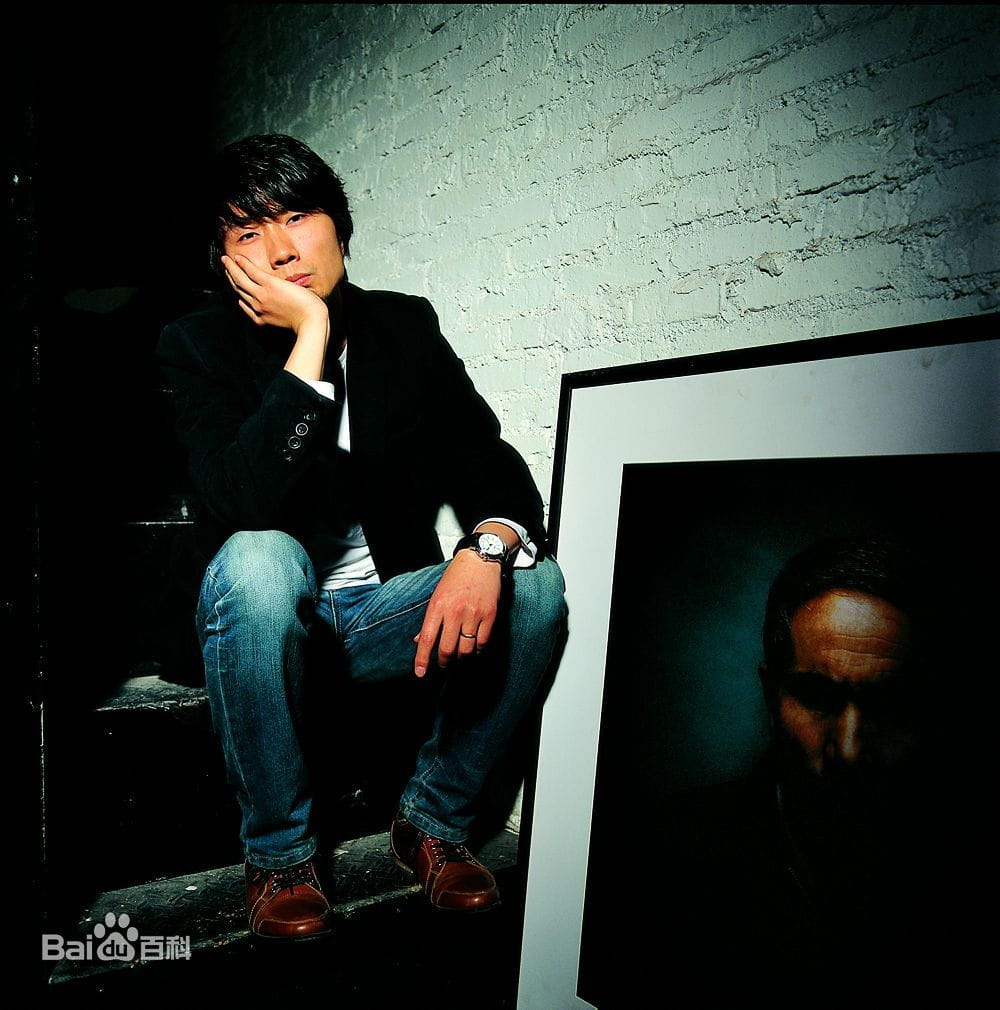 Born in Xi’an, he started teaching in his alma mater, Xi’an Academy of Fine Arts, after he graduated in 2005. He has been engaged in videomaking and participated in lots of art exhibitions and film festivals both at home and abroad. He won the Young Photographer Award at the 2005 Pingyao International Photography Festival. He was also awarded the Digital Video Commission of China’s Creation Fund in 2006, and held his solo exhibition, Exchanging Gazes, at the Long March Space in Beijing in 2007. His documentary films include SARS Breakout, Blind Coal Store, Model and Get Together.

Everyone has his own unique dream; yet for this one group of people, their shared dream is a hopeless one of returning to their homeland. Because of China’s first water conservation project, these people had no choice but to sacrifice their own interests for the greatness of the nation and for the benefit of other people. Most of them are now old and poor from 40 years of exile life and constant resettlement. Their once fertile land in the Guanzhong area is now a deteriorating ecological nightmare, while state compensation never comes to the rescue. In the past 40 years, they have resettled and rebuilt their homes with their own two hands. While seeing hope in them, we also see them consumed by the cruelty of reality. In contrast to the Three Gorges Dam on the Yangtze River, which has been at the forefront of international public opinion, we focus on the mammoth problems brought by Sanmen Gorge Dam, the first dam in China. These problems should not be neglected and those brave yet humble people who lived there deserve our attention. Therefore, we have chosen the worst affected southern area of the Wei River and tried to record their life in detail, as if painting a modern version of the masterpiece Along the River During the Qingming Festival. It is thus by default that we name the film Flood. We filmed the Dayu Temple built in memory of China’s first hero who fought against floods; we included the footage about the ferry port by the river; Xinyu Village near the suspended river sediment; the ancient, vanished Tongguan Fort; and we also shot the folk poet Ma Jianwen, whose life and poems strongly relate to floods, and the first dam in China – the Sanmen Gorge Dam. As a symbol yearning for a story in this film, water runs through the narrative of the whole documentary, which I hope will go beyond itself and give rise to deeper insight into life.