After graduating from filmmaking school Ah Ming and Yueyue can find no work, so they decide to make a film of their own lives.

While working in a theatre, Yueyue falls for the play's male lead. The two girls gradually work out the preliminaries of their shooting plan, until one day the unexpected happens. 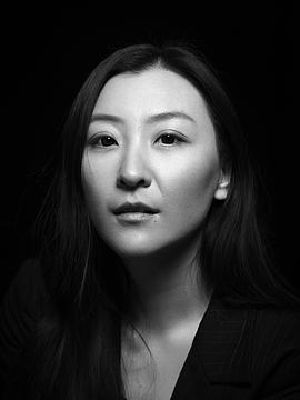 Yang Mingming was born in 1987 and graduated from the National Academy of Chinese Theatre Arts. She directed, photographed, and starred in her short debut, Female Directors, which demonstrated her capacity for subversive creative concepts and her photography skills, as well as her success at seamlessly suturing hyper-real performance with a fictional plot. Female Directors showcased the new creativity of young directors. It was one of the top ten Chinese independent films of 2012, and screened in youth film festivals both at home and abroad.

In 2015, she edited Yang Chao’s feature film Crosscurrent, which won the Silver Bear for Outstanding Artistic Contribution at the Berlinale.

My best toy is my small camera, not pretty boys.