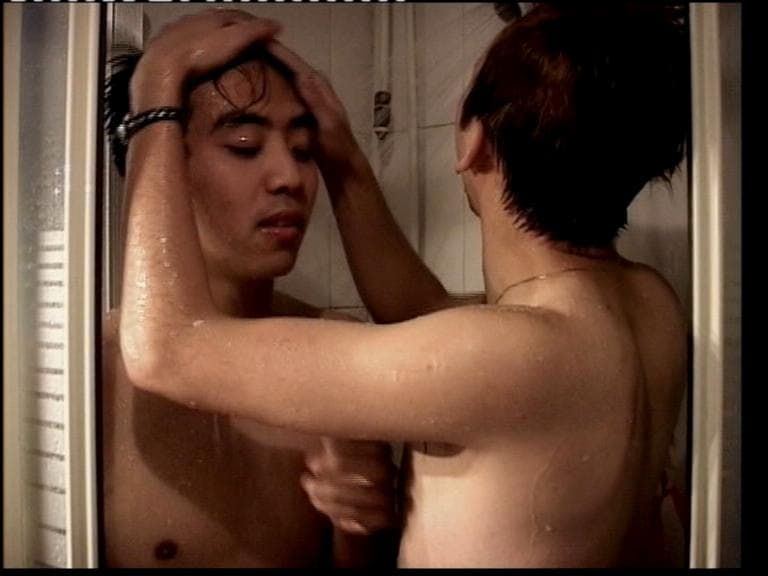 Xiao Bo comes from a middle-class family. However, he has decided earn a living as a rent boy. His older brother, Dabin, is an evangelical Christian determined to reform China’s entire sex worker population. When the two clash, Xiao Bo walks out and disappears onto the streets. As Dabin searches for his brother, he meets, befriends and tries to convert many male sex workers. However, he gradually becomes aware that, to these men, their work is neither dishonourable nor stigmatizing—a realization that stuns Dabin. Feeding Boys, Ayaya blends documentary and drama in its consideration of contemporary Chinese sex work.