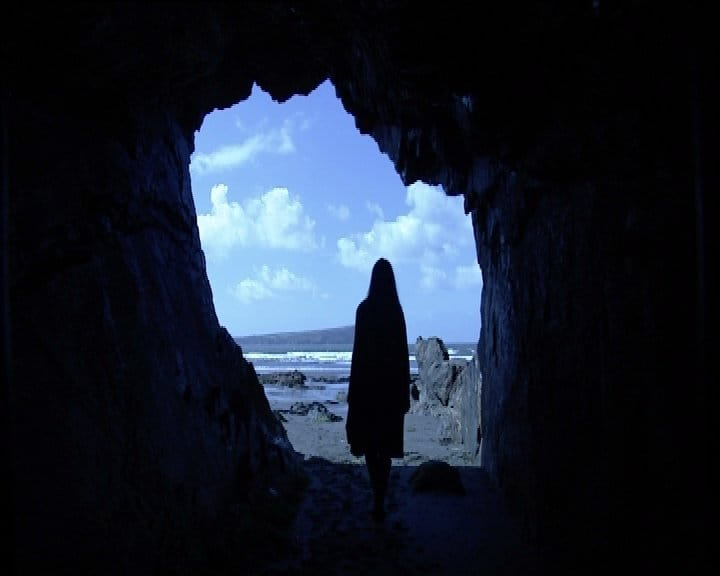 Leaving her country for the first time, a young Chinese writer wanders on a wild mountain in Wales. Through the beautiful and empty landscape and the people she meets she enters a dreamlike world where memories of life in rapidly developing Beijing, and a childhood in a poor fishing village, return to her. She contemplates loneliness and is unexpectedly haunted by stories of tragic death.