Falling from the Sky 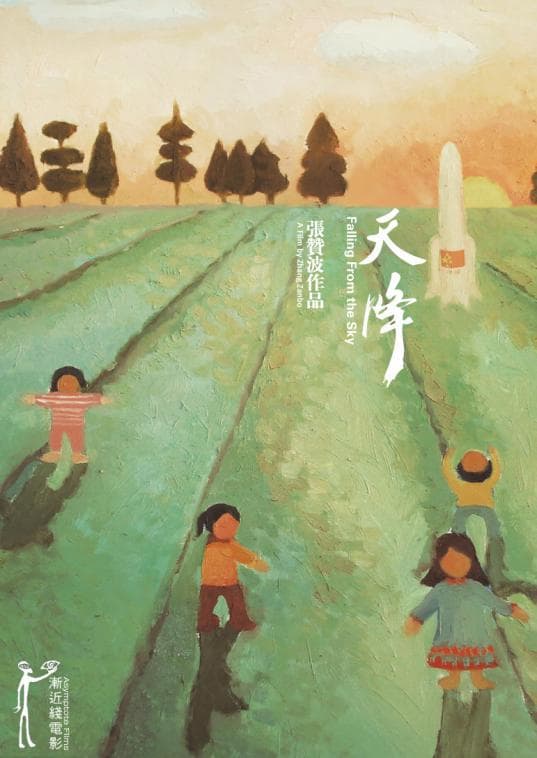 A little-known place, Suining County, lies directly in the path of falling debris from the Xichang Satellite Launching Base— one of the three satellite launching bases in China. In the 20 years since 1990, Suining has been visited by those the dangerous “aliens” from the skies on 10 occasions. The wreckage smashes into the tranquil lives of the 160,000 impoverished inhabitants of the landing area. 2008 is China’s “Olympic Year” as well as its “Space Year”. While the people of Suining eagerly await the Olympic Games like their fellow countrymen and are proud of the development of their nation, especially in the field of space exploration, they have still had to endure the fate of missile wreckage falling on their heads.

This is the latest version of the film, revised and edited in 2016 from the 2009 original. In addition to about 20 minutes additional content, the latest version includes a new list of the Rocket Debris Falling Areas in China, and a short video of the explosion, disintegration and falling of debris from the sky, shot by a local villager.

Falling from the Sky aims to represent life in the magical yet real area of Suining, and wishes to raise awareness and concern in our homeland for individual lives subsisting under the will of the nation.

The title Falling from the Sky not only refers to the debris in the film; it is an allusion to fate, something that befalls these people. Moreover, its meaning can be extended to point to a kind of heavenly destiny looming over their heads, hinting not only at the physical sky, but also the ancient Chinese concept of the “mandate of heaven”, the will of the nation.

Thus, despite its remoteness, the Suining captured by the film is somehow much closer to the “real” China than the 2008 Olympics or the Shenzhou 7 spaceship.